The celebrated and much sought-after 133rd issue of the IDEA magazine focusing on a towering figure in Swiss graphic design, Emil Ruder, is now in print again—though now in the form of a beautifully printed hardcover book. 226 bilingual English/Japanese pages on the typography and philosophy of Swiss master typographer Emil Ruder, showcasing his work, influence, and legacy in the world of typography and beyond. 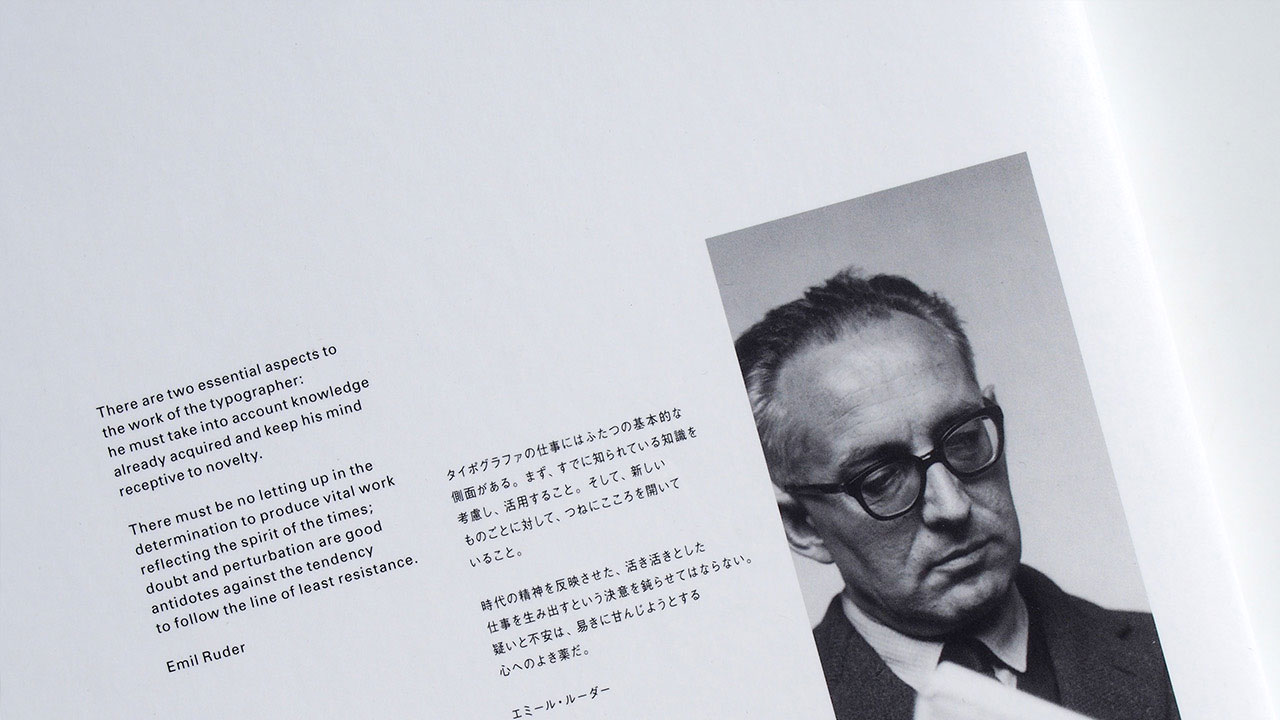 It brings together essays, discussions, and appraisals from fellow designers, typographers, and artists – yielding a comprehensive survey of Ruder’s accomplishments. 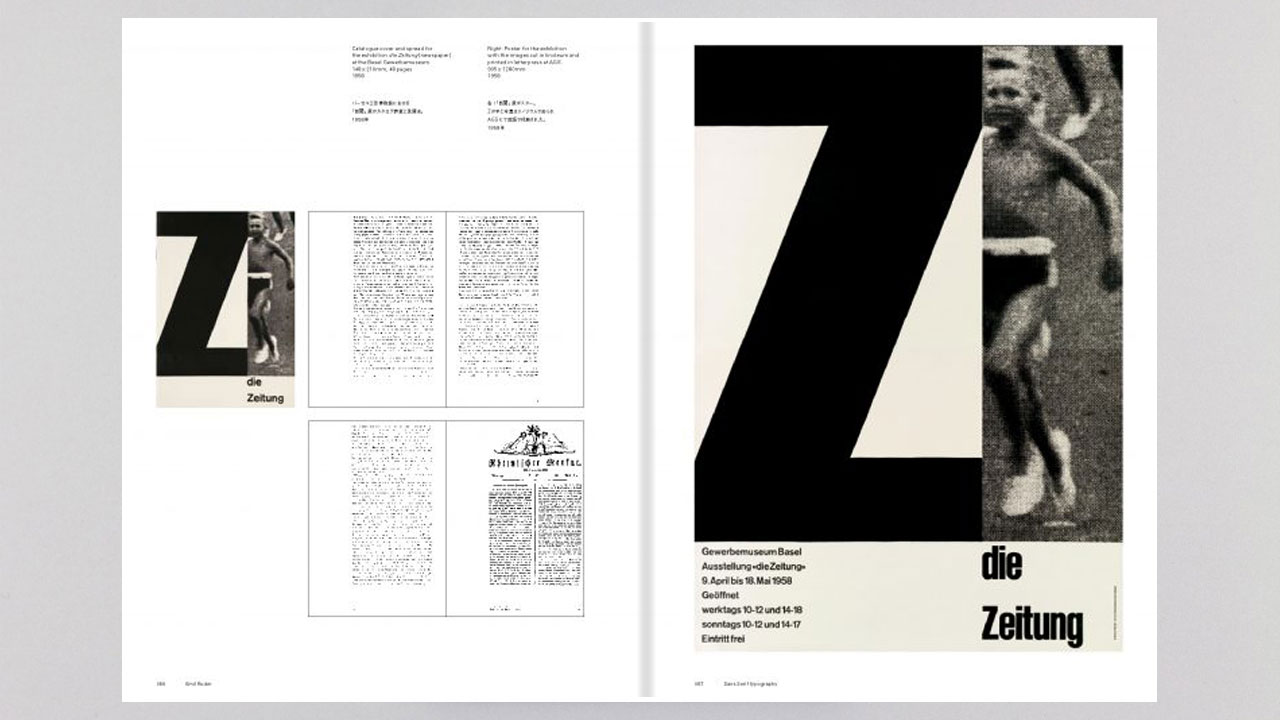 It engages with the designer’s many years of work and teaching in Basel, his thirty years as publisher of the magazine Typografische Monatsblätter as well as his posters, typefaces, and philosophy. 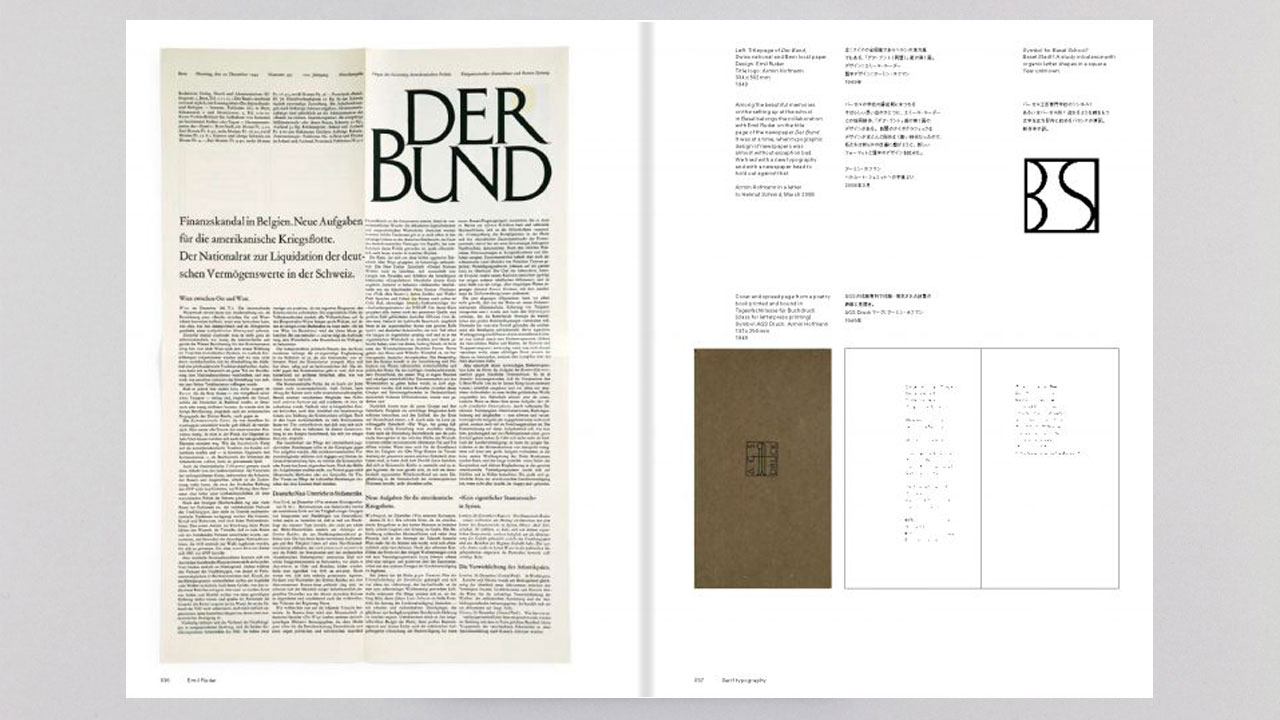 The extraordinary and comprehensive presentation of the life and works of Swiss typographic legend Emil Ruder sold out shortly after coming off the press. 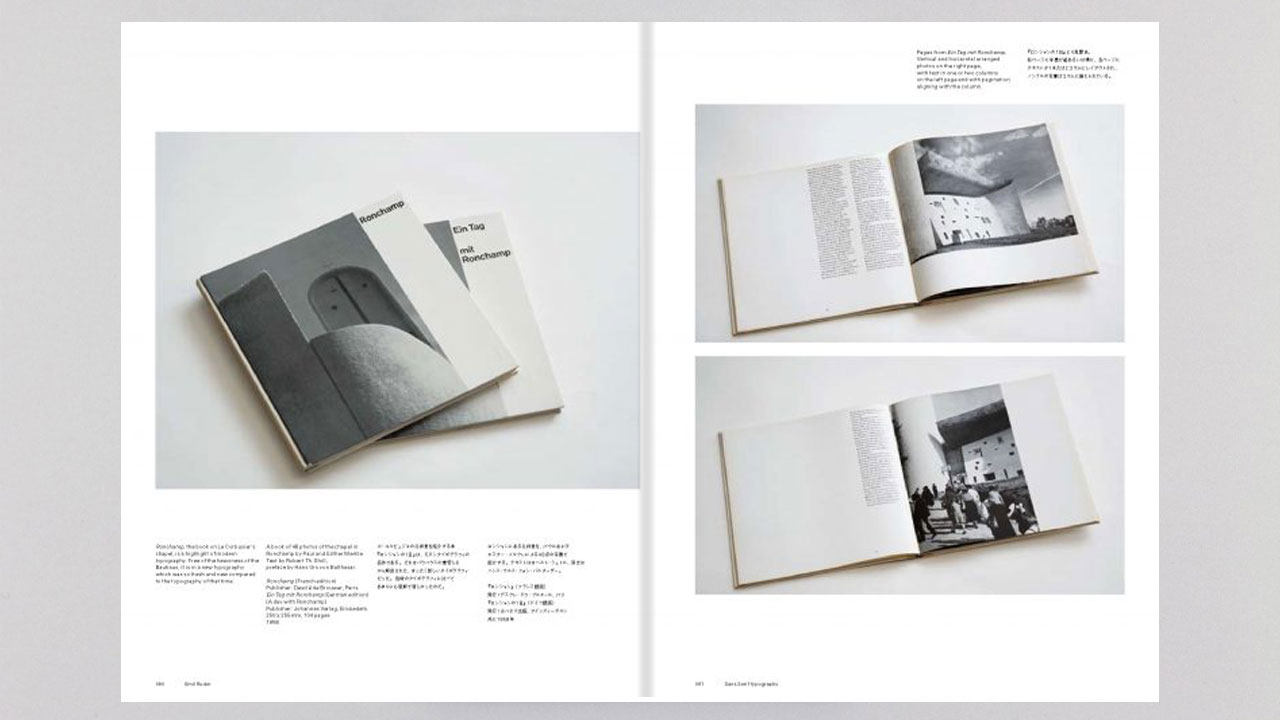 Initially published in 2009 the issue is now available in its original version updated with new writing from Michael Renner and Lars Müller. 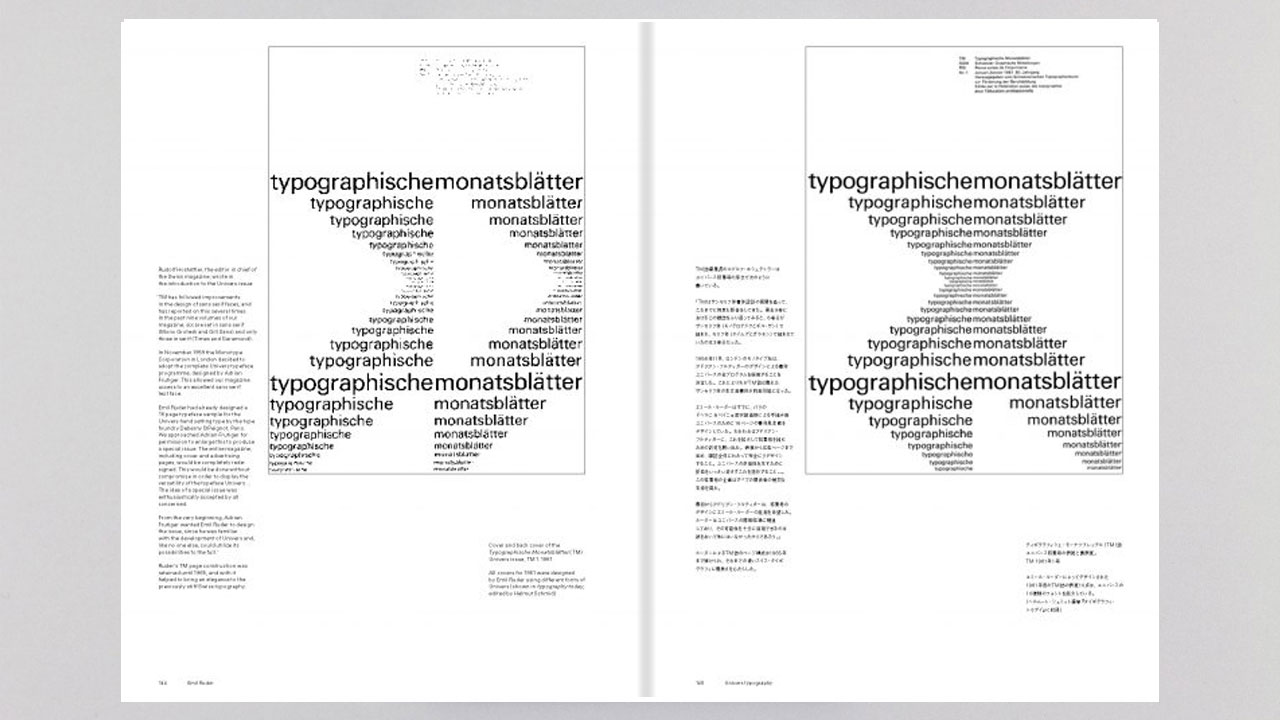 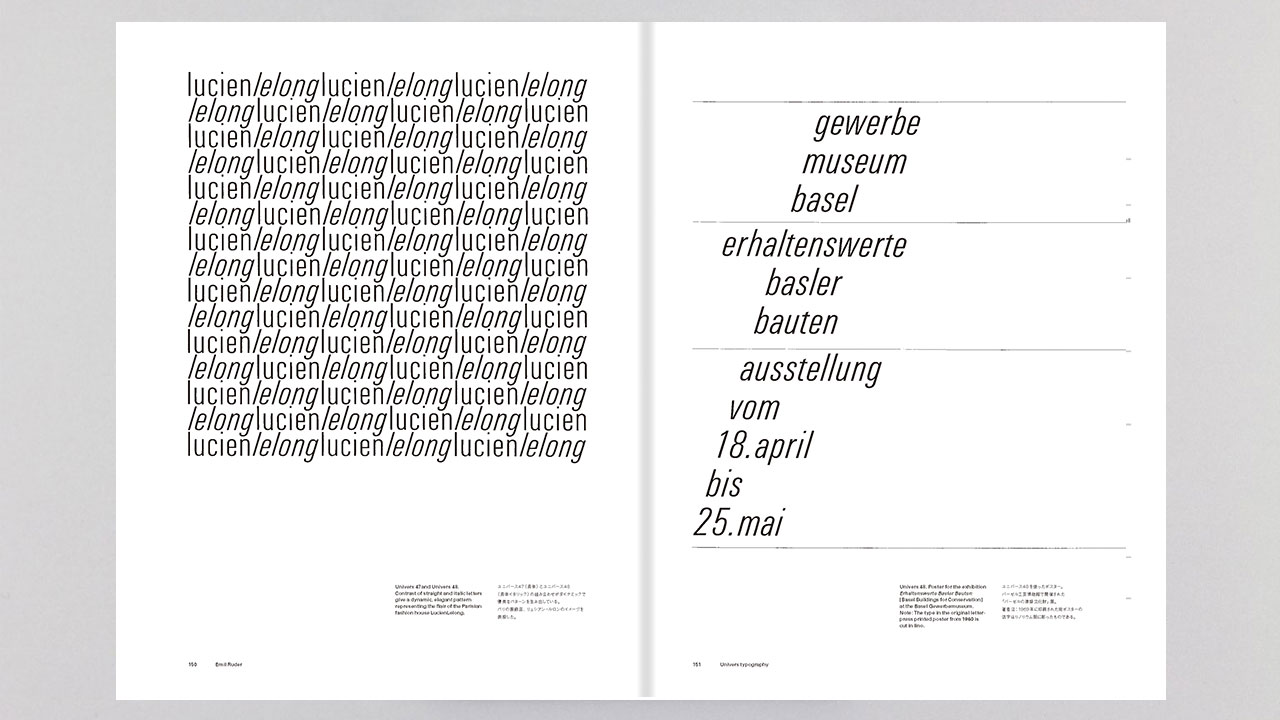 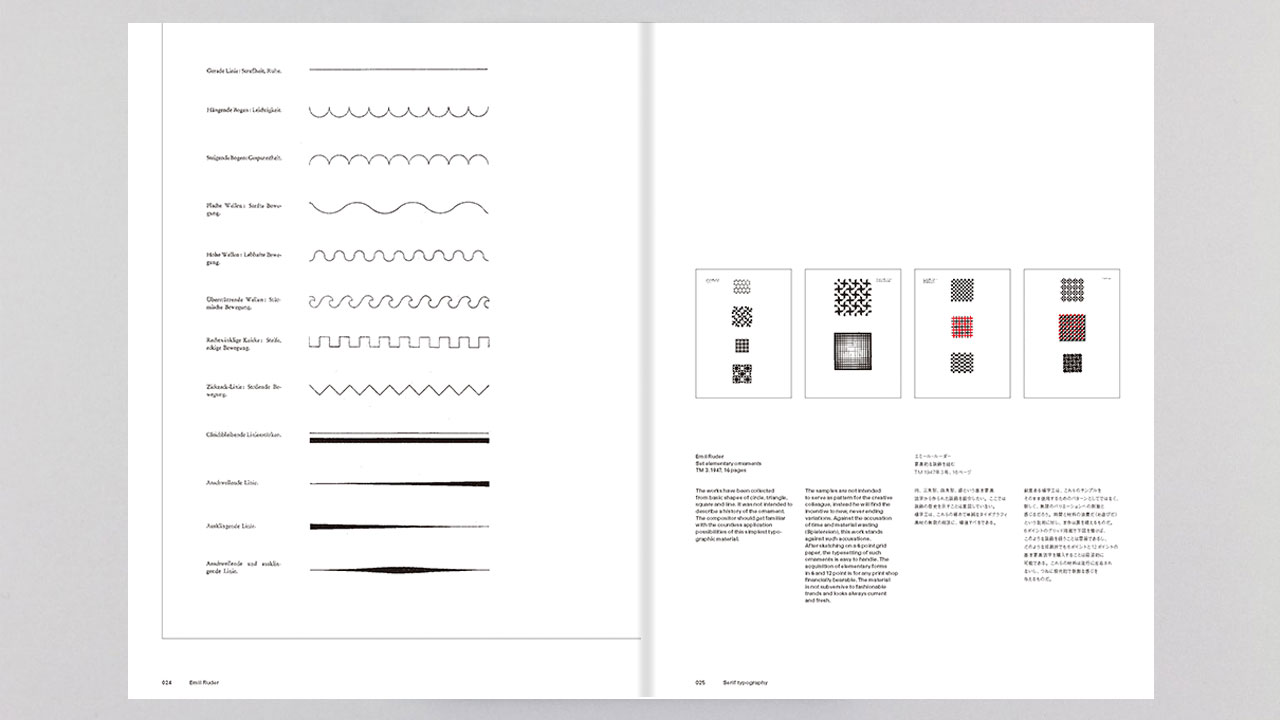 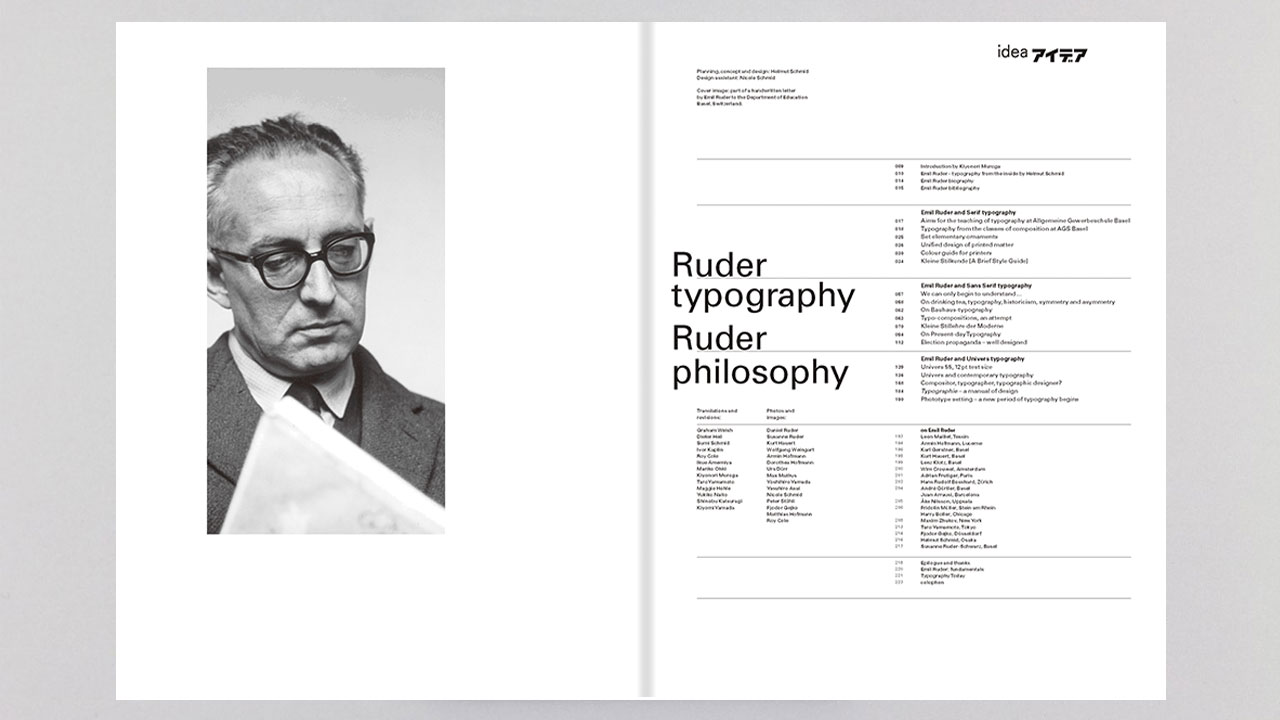