The latest issue of IDEA is, well, to put it lightly, insanely packed with stunning graphic design work and writing. The leading feature is a look at the work of legendary graphic designer and artist Tadanori Yokoo, exploring his body of work from 2010 until the present day. Writing by street art phenomenon KAWS, Mirko Ilic, Nick Rhodes of Duran Duran (!!!), and a number of others accompanies a wide array of posters, printmaking, collage and other work by Yokoo.

IDEA #380 also includes a feature on the life of Toshihiro Katayama, a Japanese designer who worked in Switzerland and the USA for many years. This feature is an elucidating look at the career of an international powerhouse.

The identity for the town of Isny, designed by Otl Aicher is also explored in-depth in another feature, the making of the recent Postalco book is examined in an interview with the brand’s co-owners Mike and Yuri Abelson, and there is a feature on French designer Philippe Apeloig’s recent Ginza Graphic Gallery exhibition. 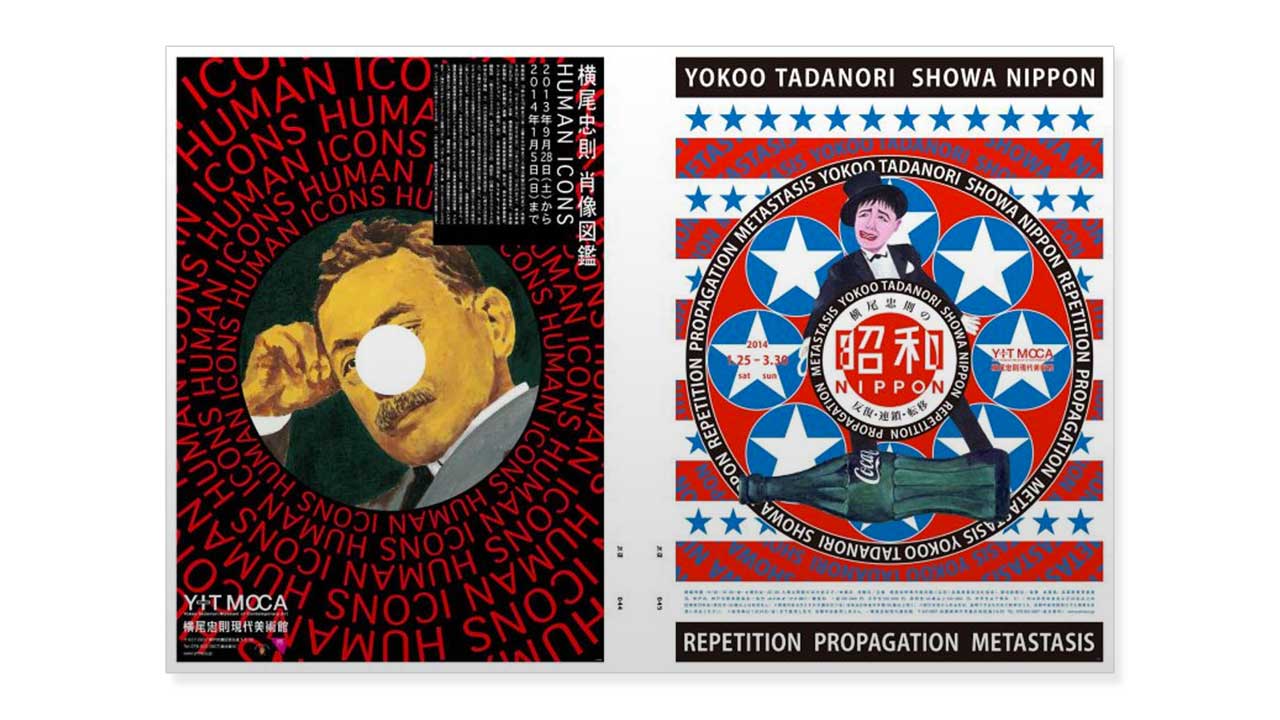 Interview with KAWS about Tadanori Yokoo
Text by Manami Fujimori 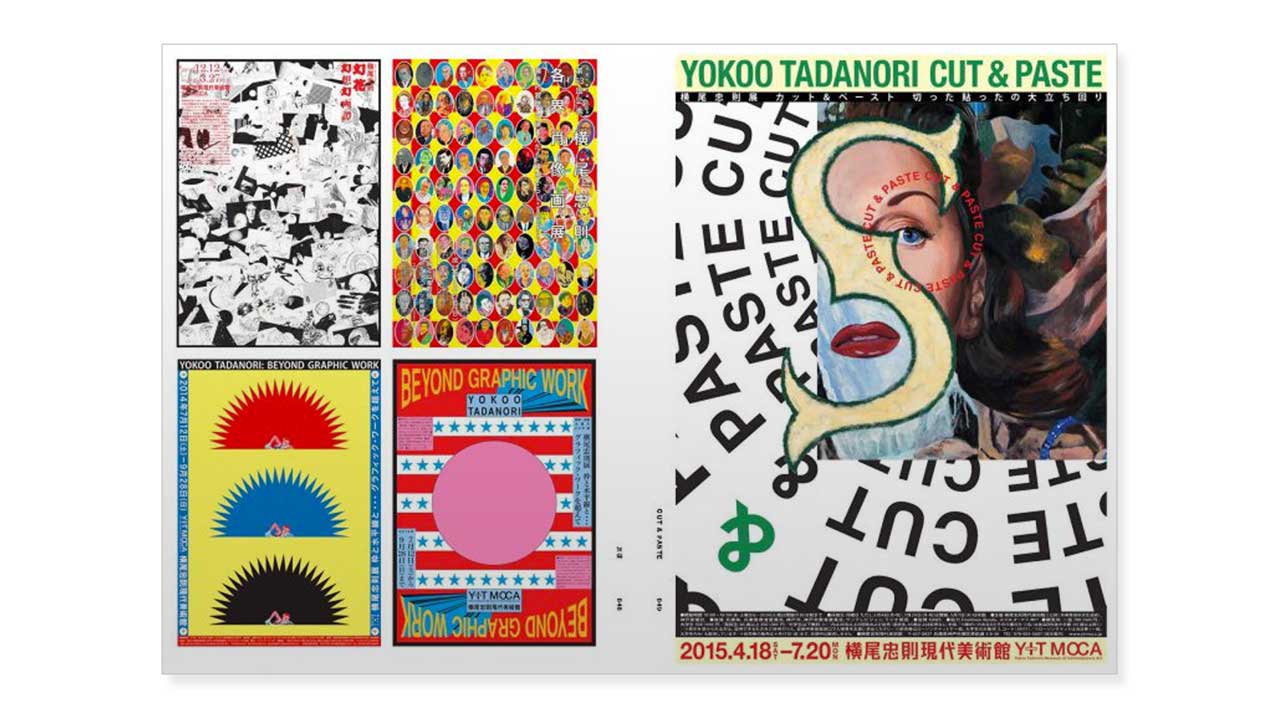 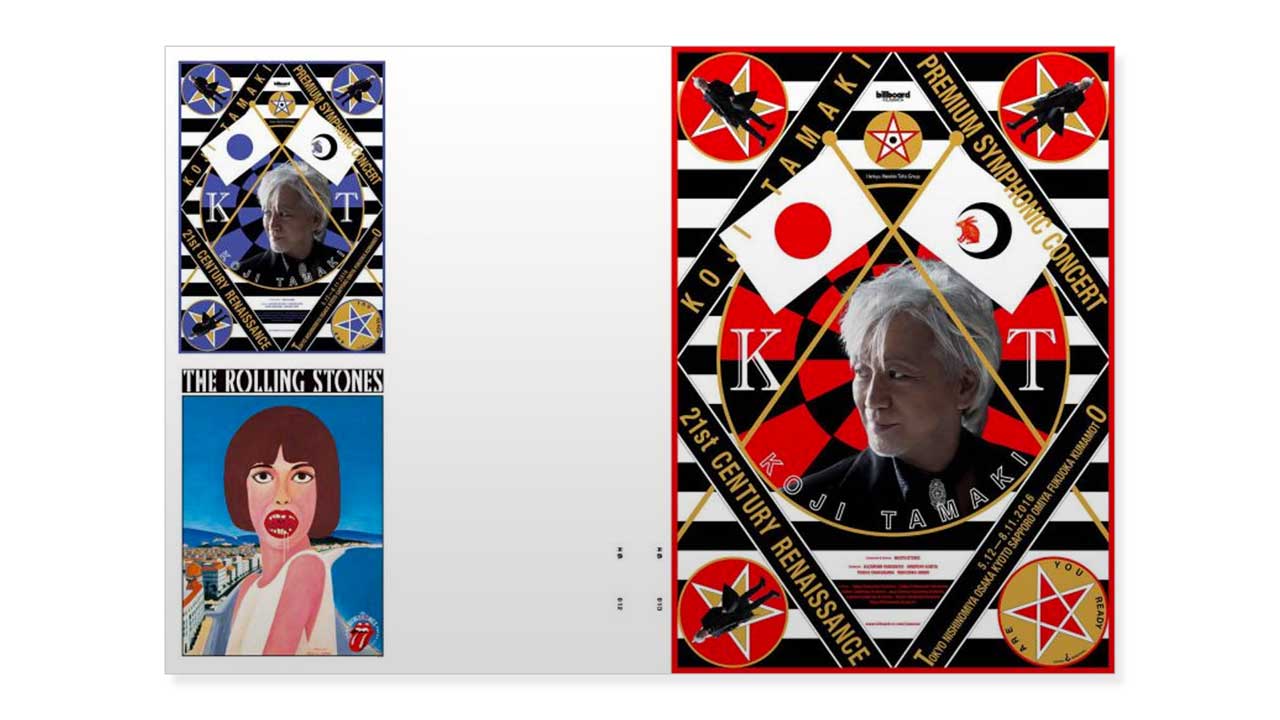 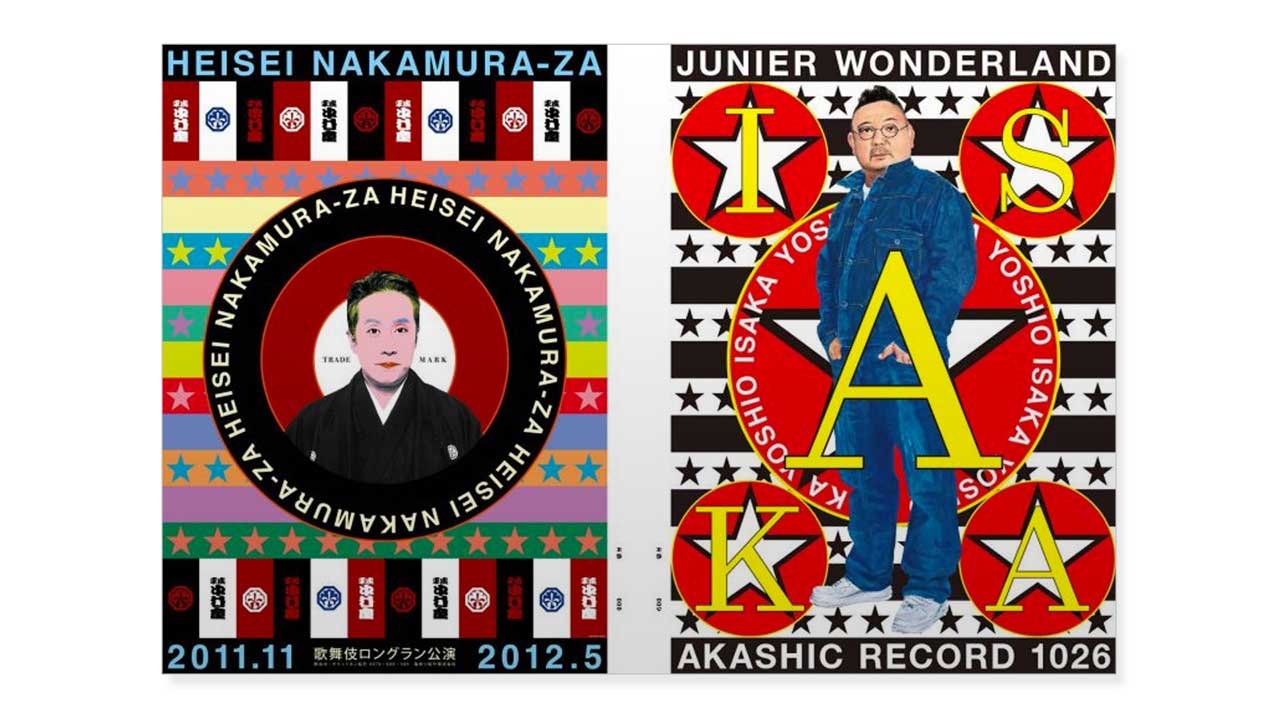 The Influence of Tadanori Yokoo in Europe
Text by Mirko Ilic

Attitude, Atmosphere and Black Humour: The Currency of Ideas
Text by Nick Rhodes of Duran Duran 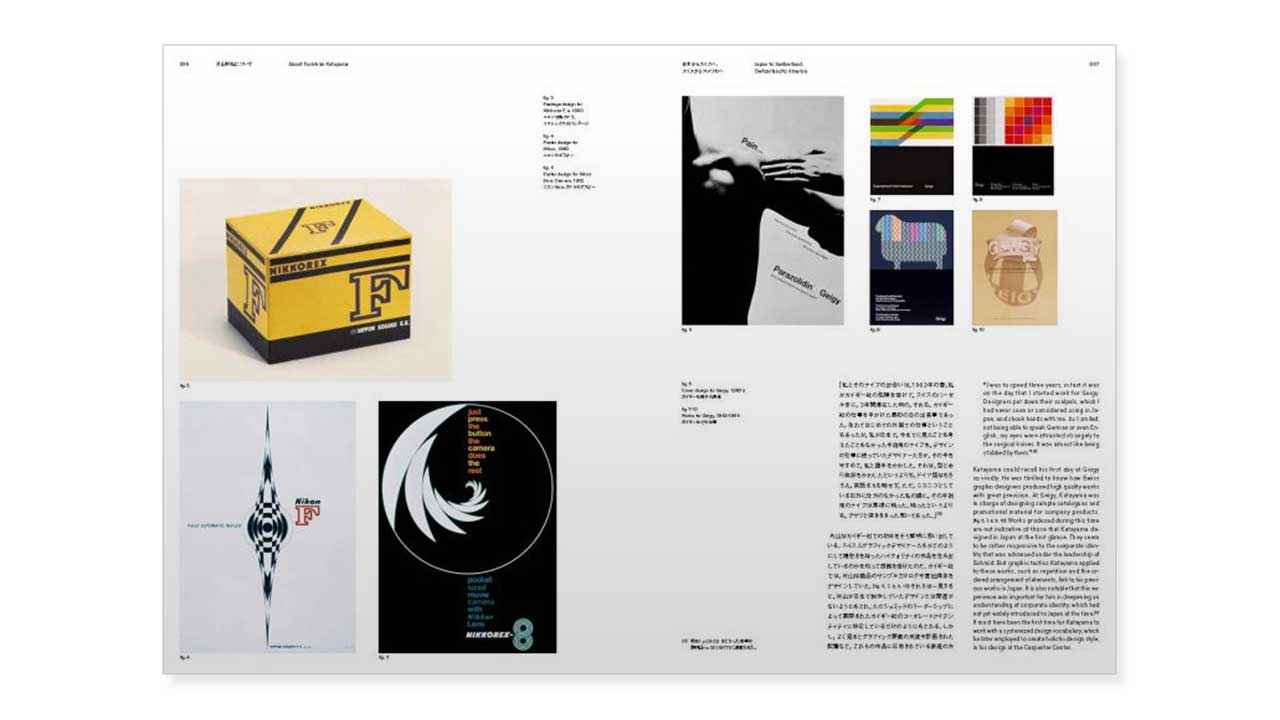 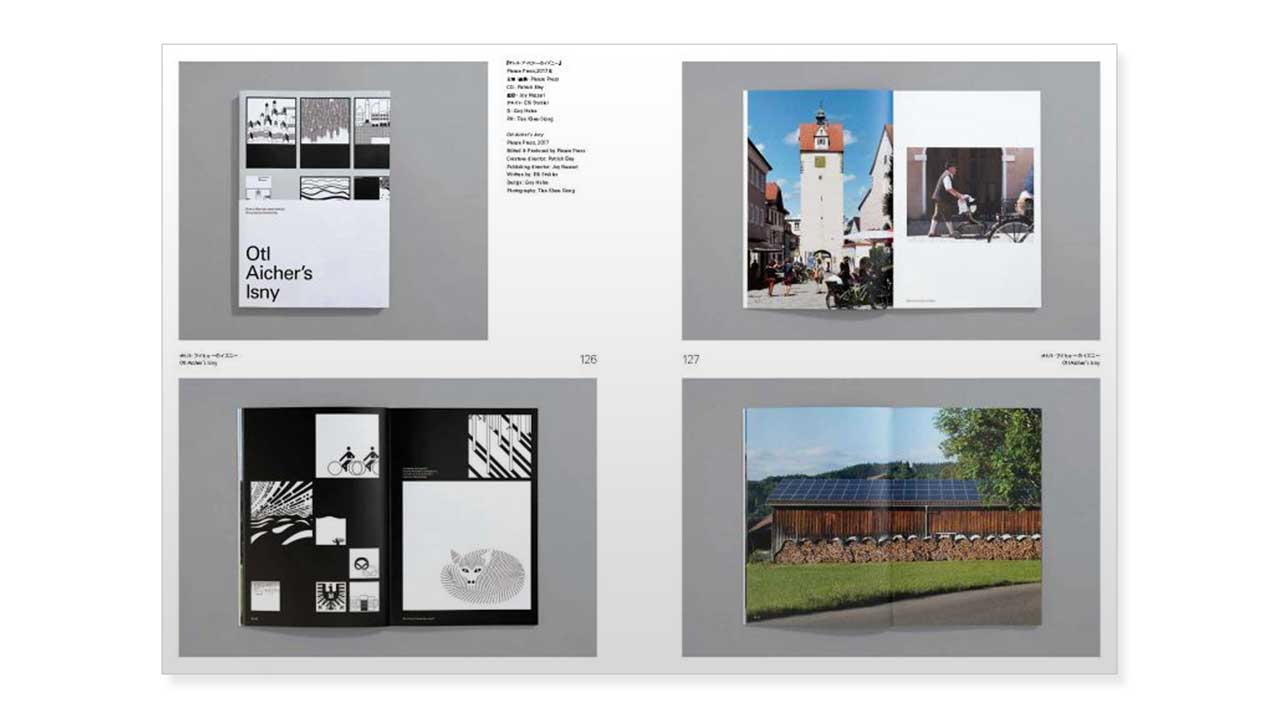 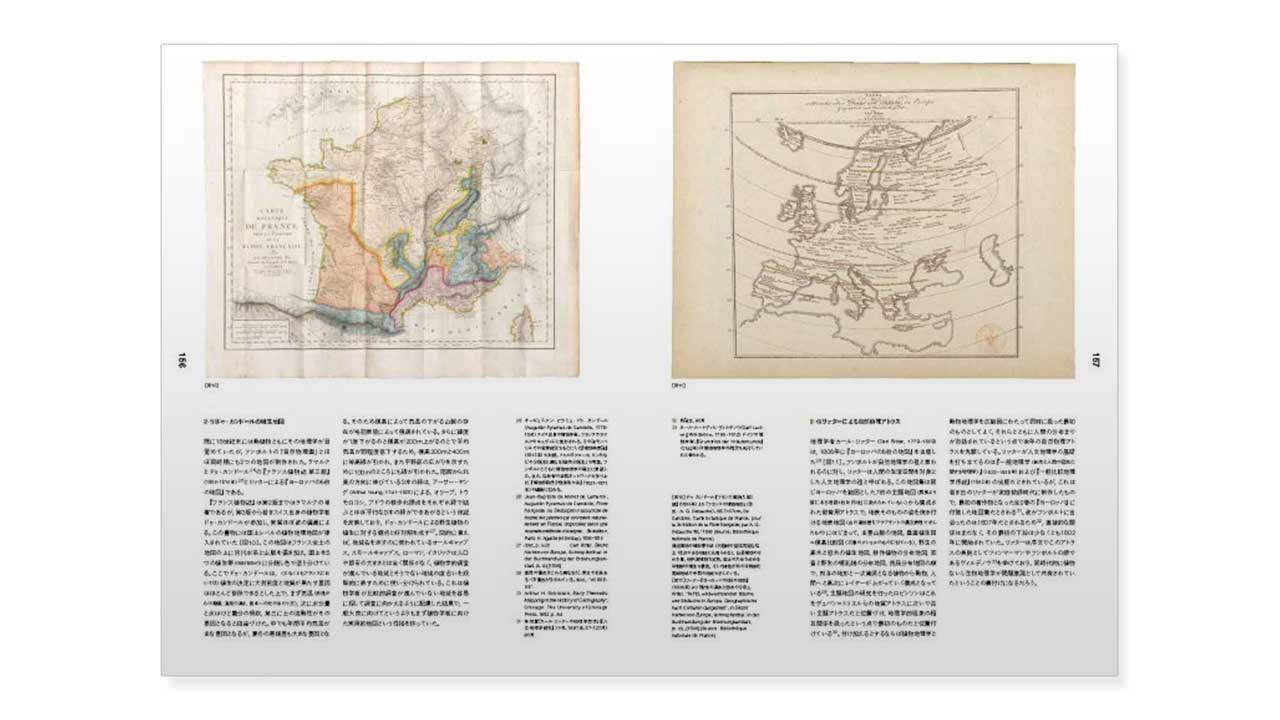 We are so happy to feature the very first issue of Pudding, a new bilingual English/Korean design and music journal!

Why is the salaryman carrying a surfboard?

“Why is the salaryman carrying a surfboard?” is a Japanese and English bilingual book by Ray Masaki about the history and context of institutional white supremacy and Westernization in the Japanese design industry.

The latest issue of IDEA is devoted to different aspects of design education globally.

Total Armageddon is a 400-page book of design writing from Slanted Publishers edited by Ian Lynam.

A Natural History of Printer’s Flowers