writtenafterwards
Material Bindings The Savage Mind in Fashion Design
Yoshikazu Yamagata is a fashion designer, artist, and educator. He was born 1980 in Tottori Prefecture. In 2005, Yamagata graduated from Central Saint Martins (London, England) with a BA in Fashion Design Womenswear. He served as design assistant to John Galliano during his studies. After returning to Japan, he started his own brand in 2007 called “writtenafterwards”. Yamagata was the first Japanese designer to be nomitated for the LVMH prize in 2015. 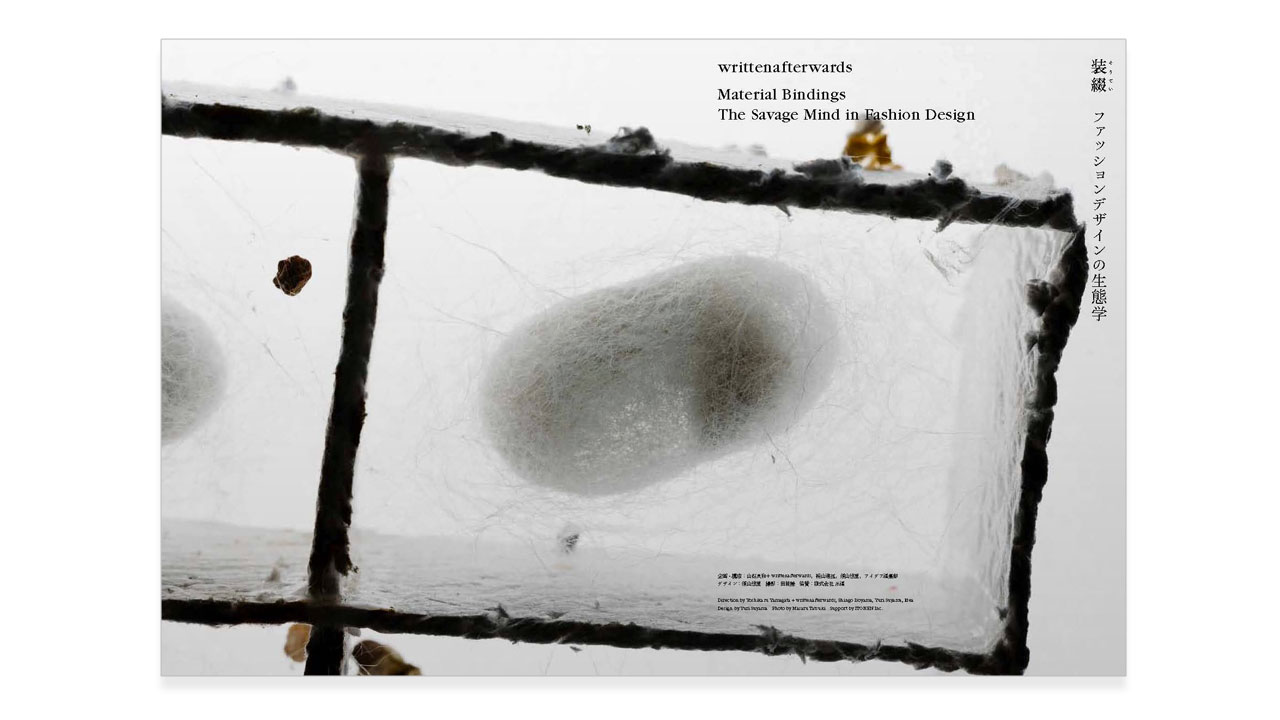 The bulk of this issue is a highly visual poetic exploration of the rich history of fashion design in graphic format. Each spread is beautifully composed and alludes to stunning moments in fashion history, as well as their intersections with graphic design. Reminiscent of the design work of Vaughn Oliver, this expanded feature feels vibrant and alive. 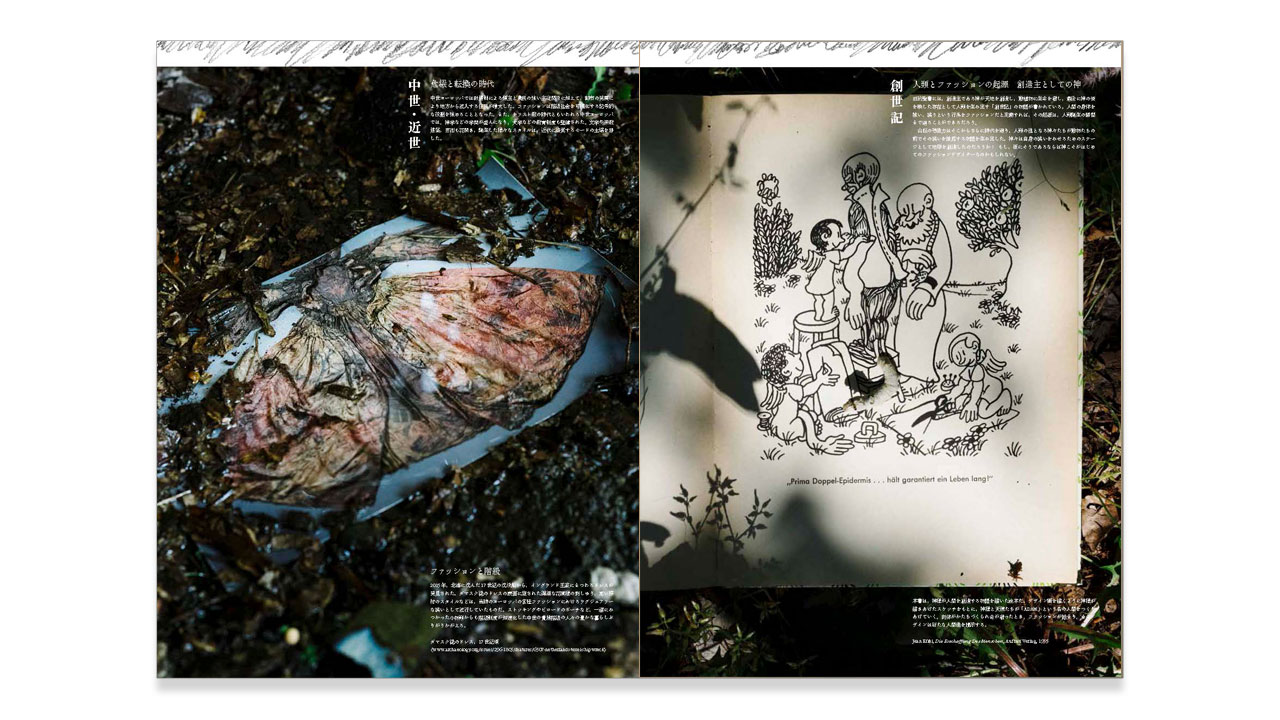 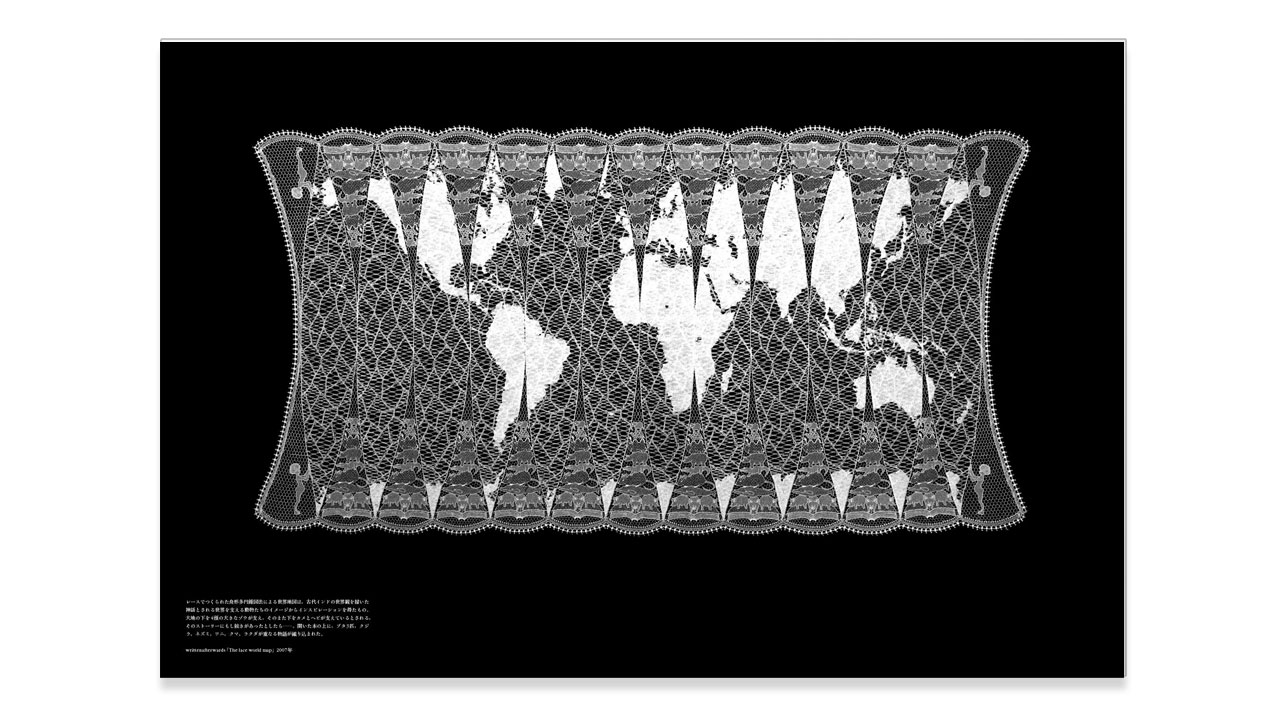 Genesis / The Origin of Humanity and Fashion: God as Creator
Ancient Times / Faith and Fashion: Invisible Power and Invisible Value
What you wore – Folklore in “Clothing”
Text by Akihiro Hatanaka 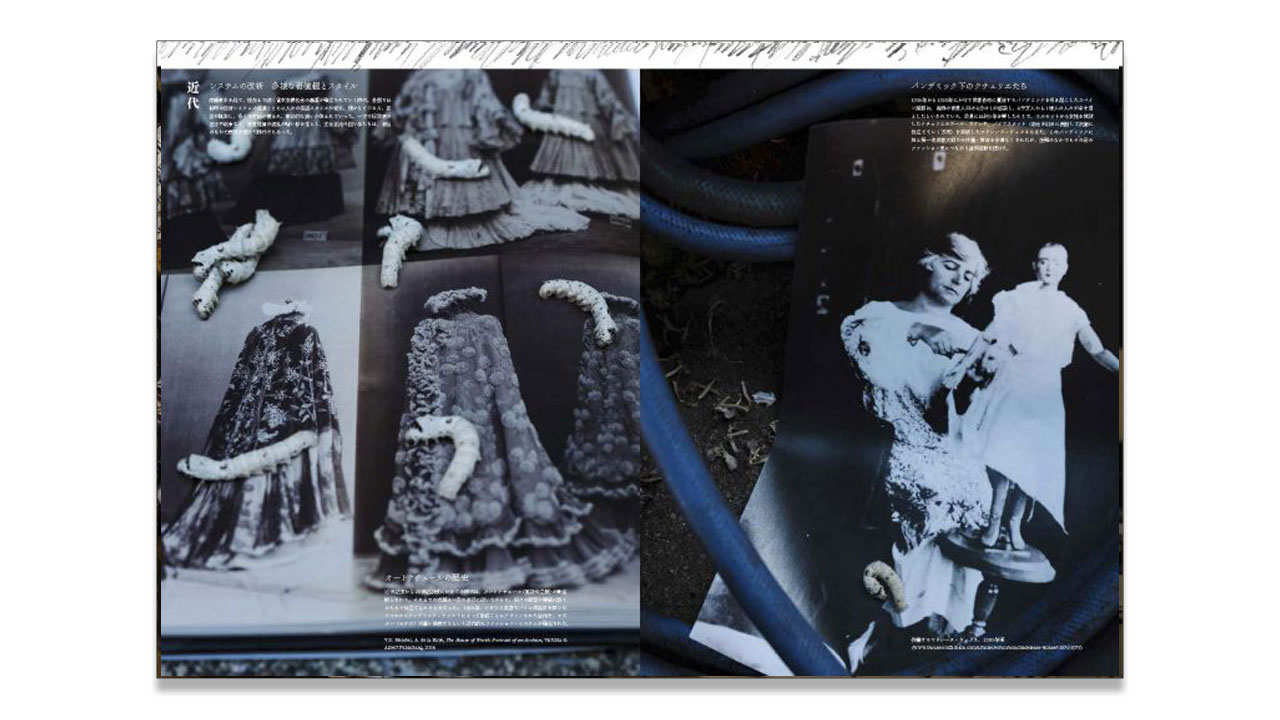 What is fashion? The value of clothes over a 40-year perspective
Text by Hirofumi Kurino 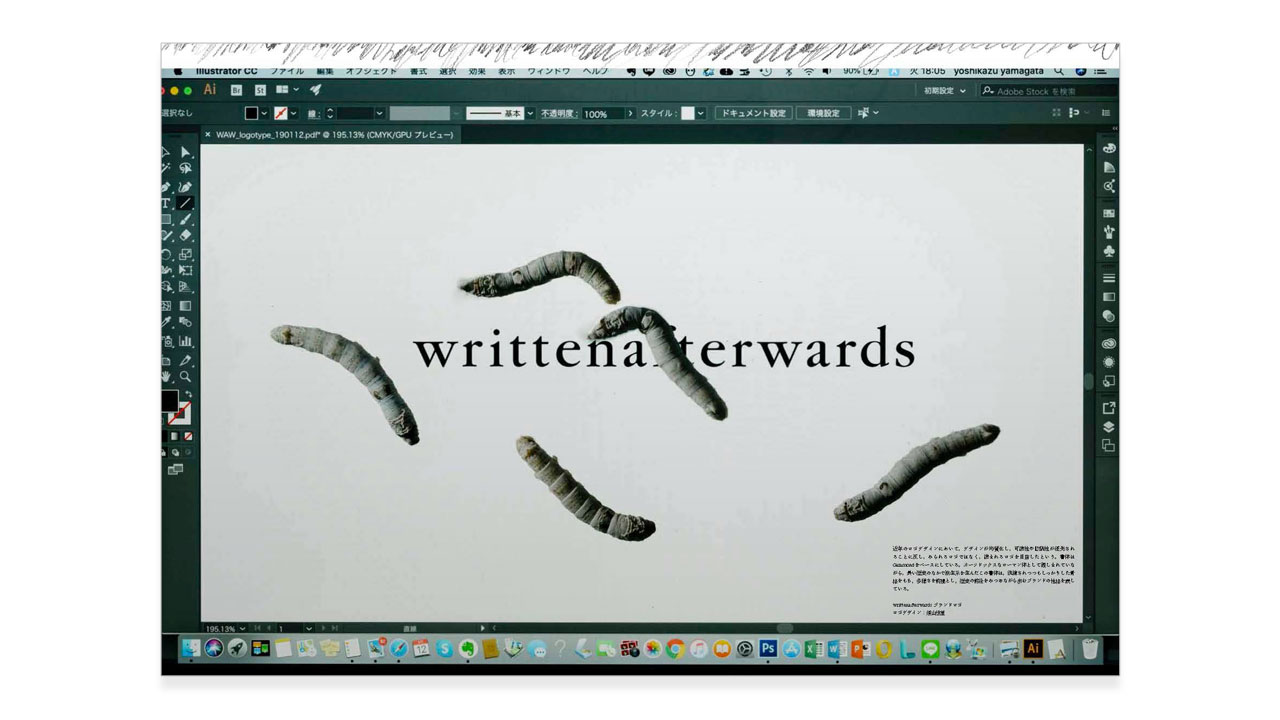 1995 / Terrorism and the Earthquake

2020: The Roles and Evolution of Fashion
Text by Maria Nishio 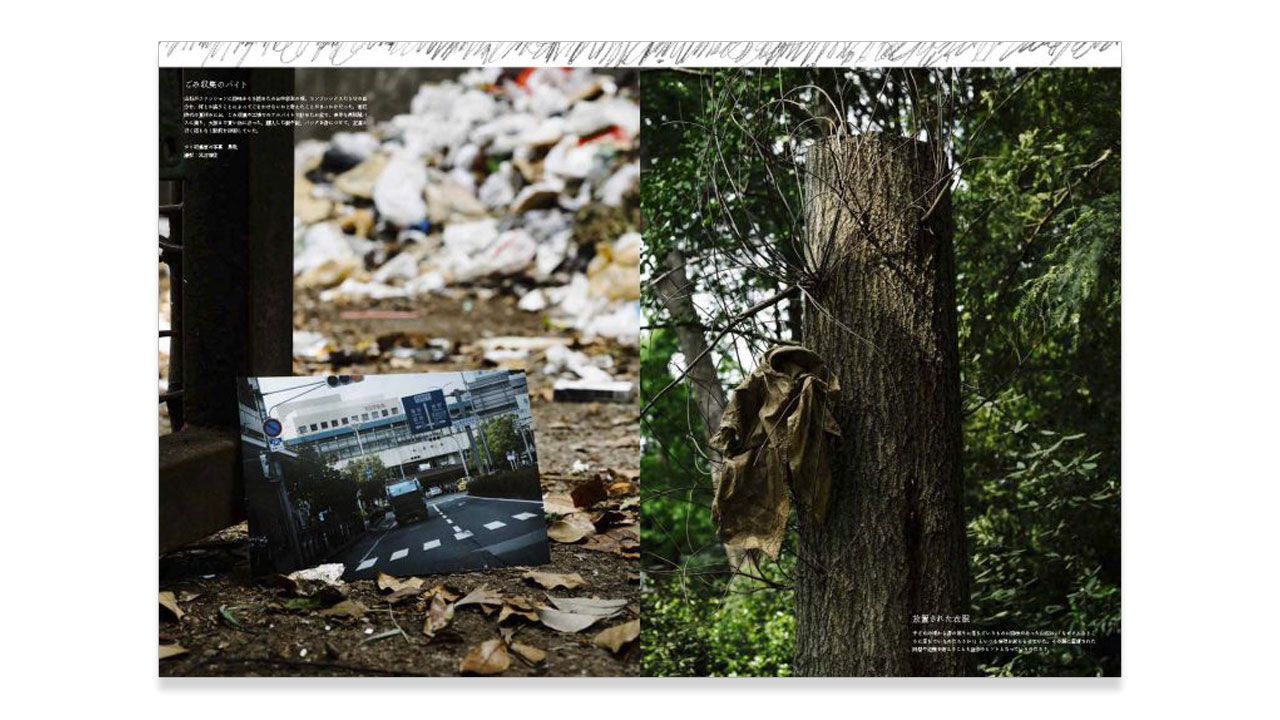 Exploring the Essence of Fashion, Validating the Possibility of Design and Visual Language
Text by Linda Loppa 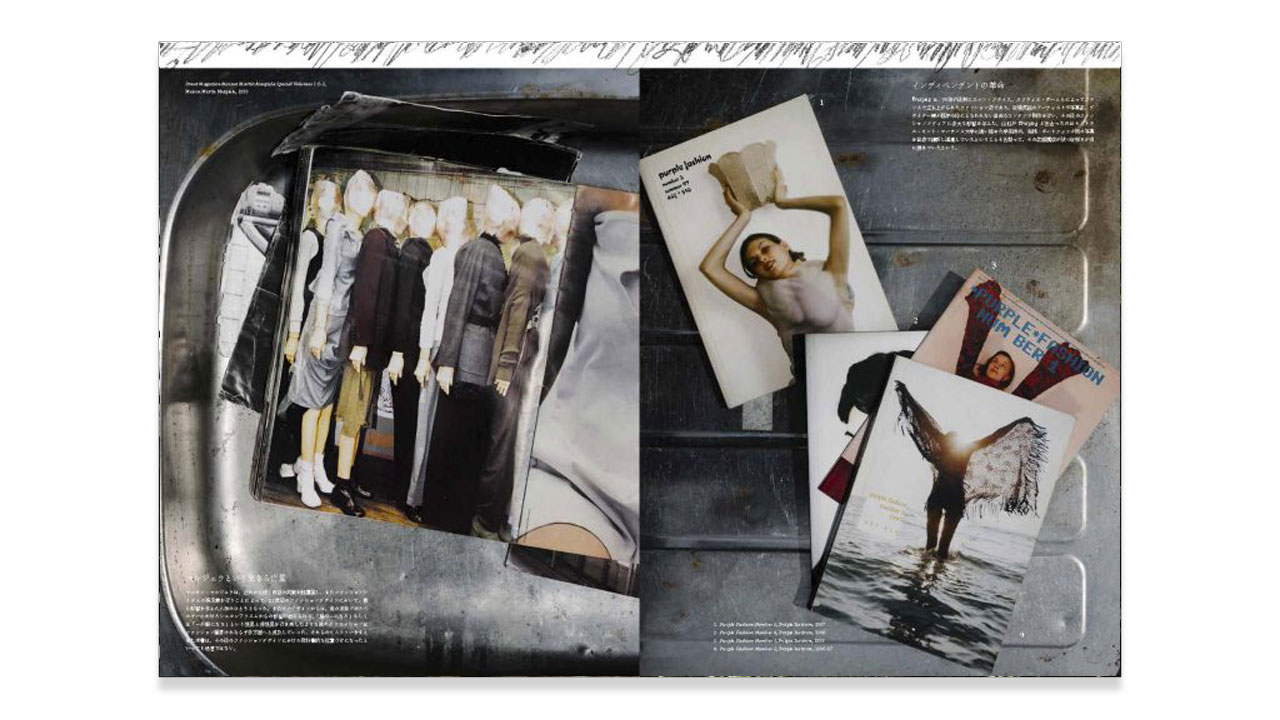 Fashion in a Post-Corona-Pandemic Society
Text by Lidewij Edelkoort 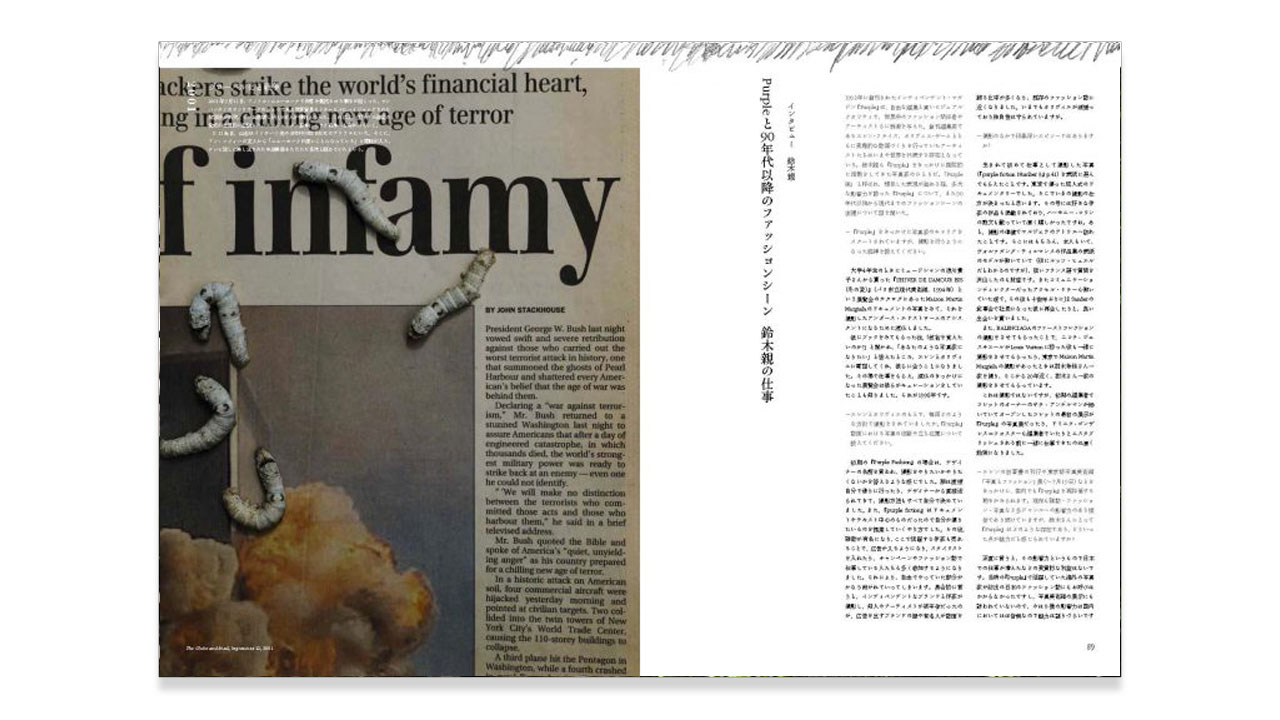 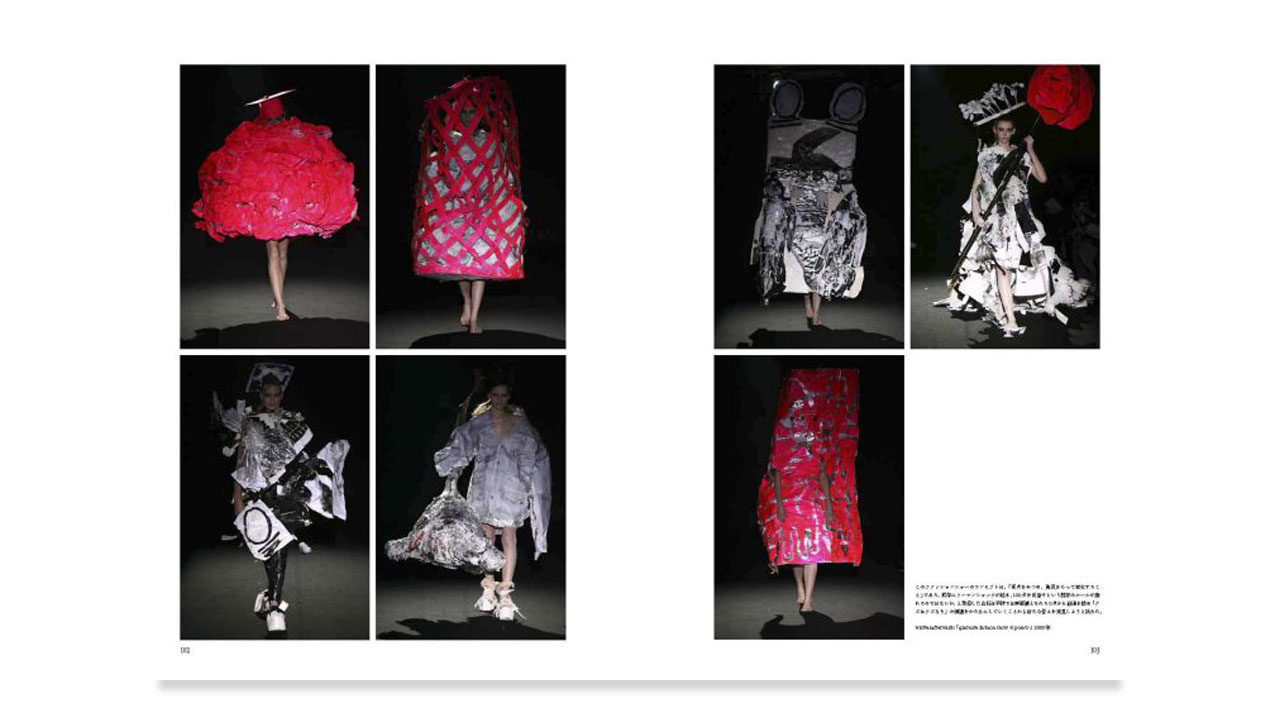 New Humans Arise from the Collapse
Text by Yusuke Koishi 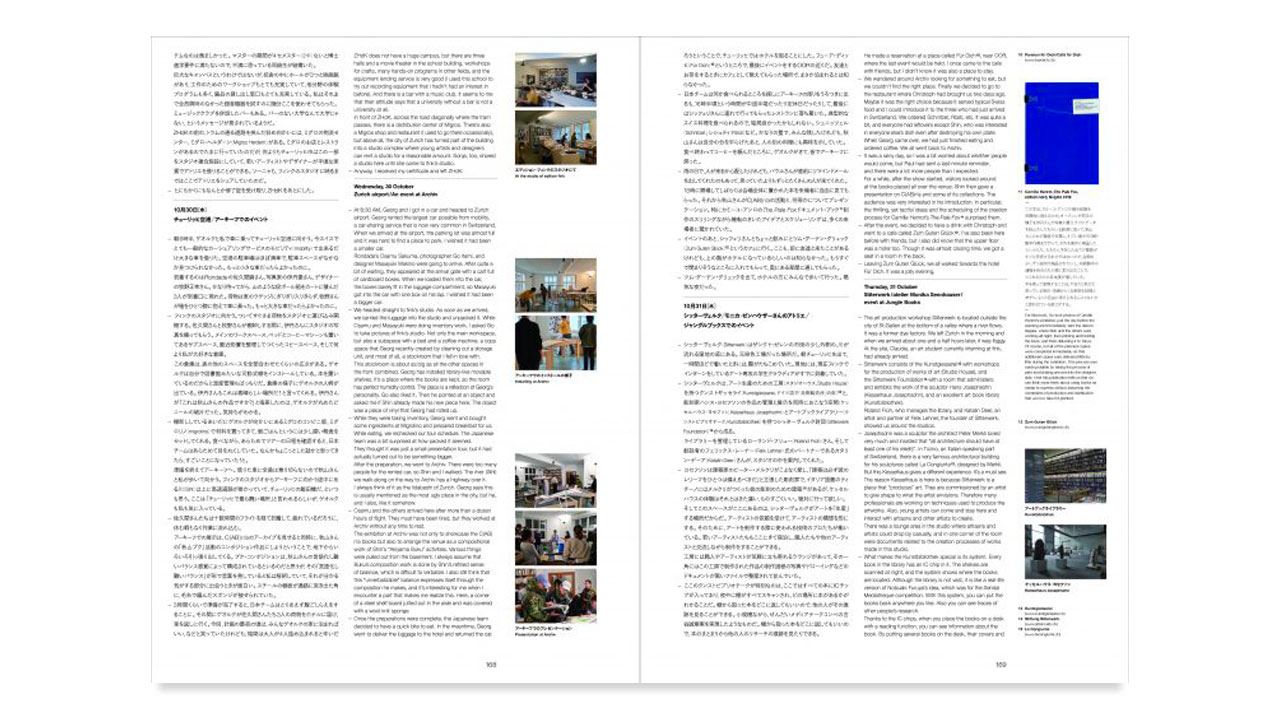 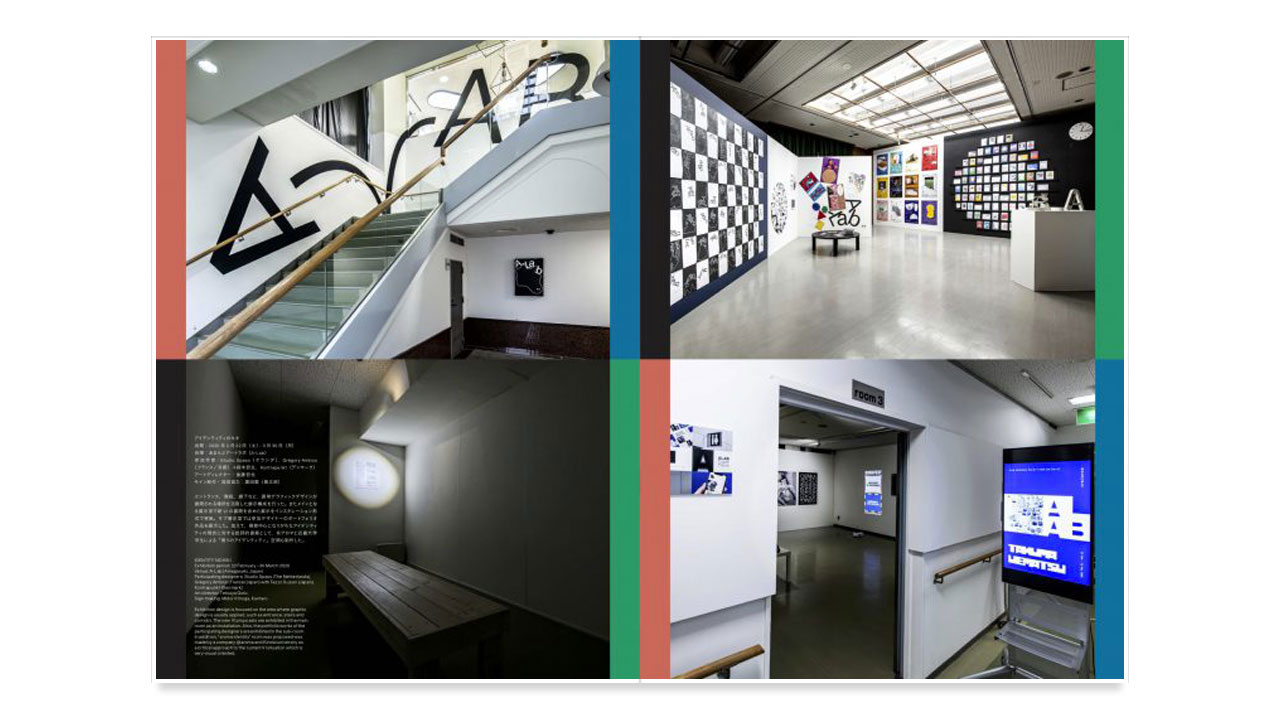 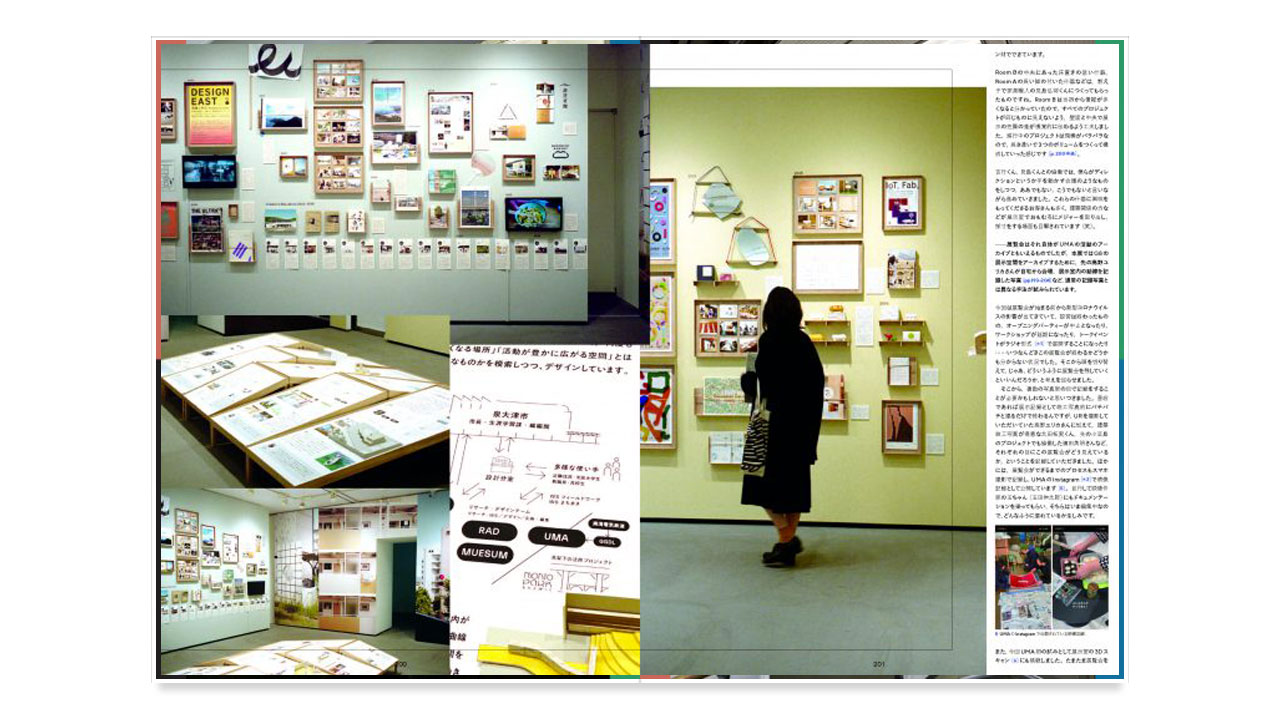