Issue #389 of IDEA examines “the f-word”… That’s right: Feminism, the notion that all genders are equal. The first third of this issue of IDEA looks at the work and struggles of contemporary Japanese and Korean feminist graphic designers, exhibitions about their work, and so much more. It also includes histories of important global feminist graphic designers and helps to chart a course of feminist herstory throughout graphic design, challenging traditional notions of gender and orientation.

It’s a relatively political issue of IDEA, but guess what? Life is political. 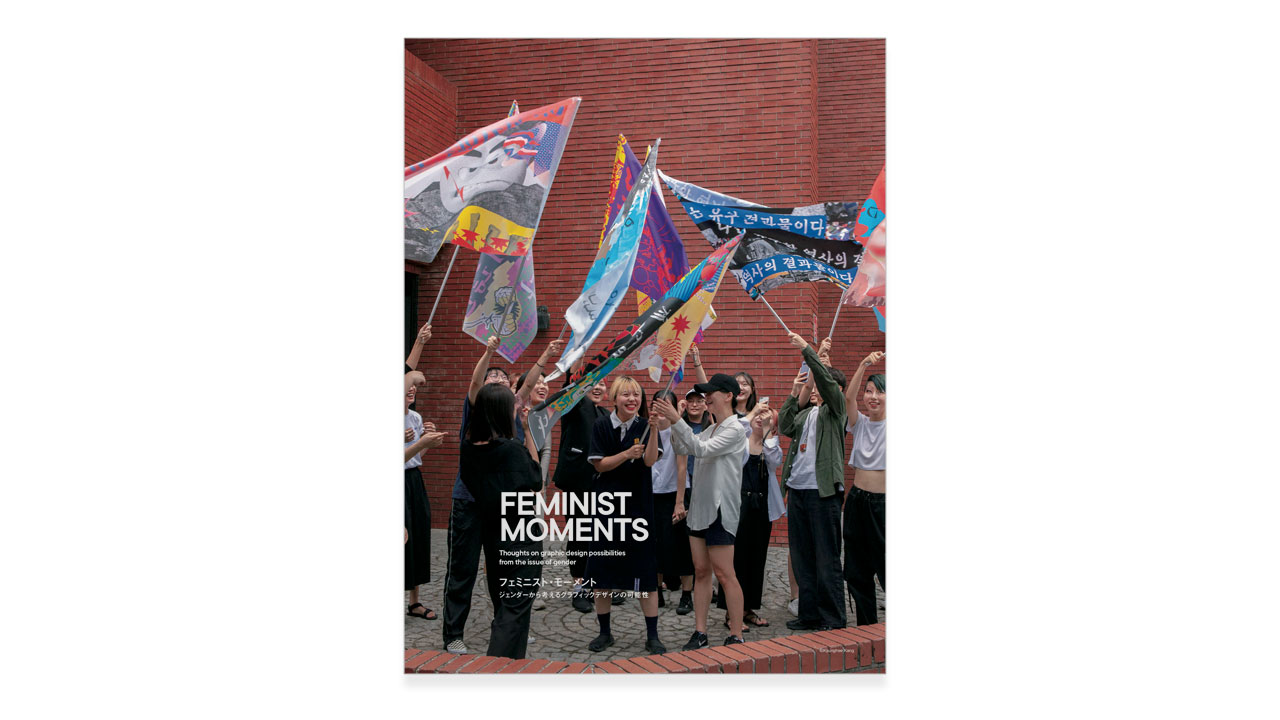 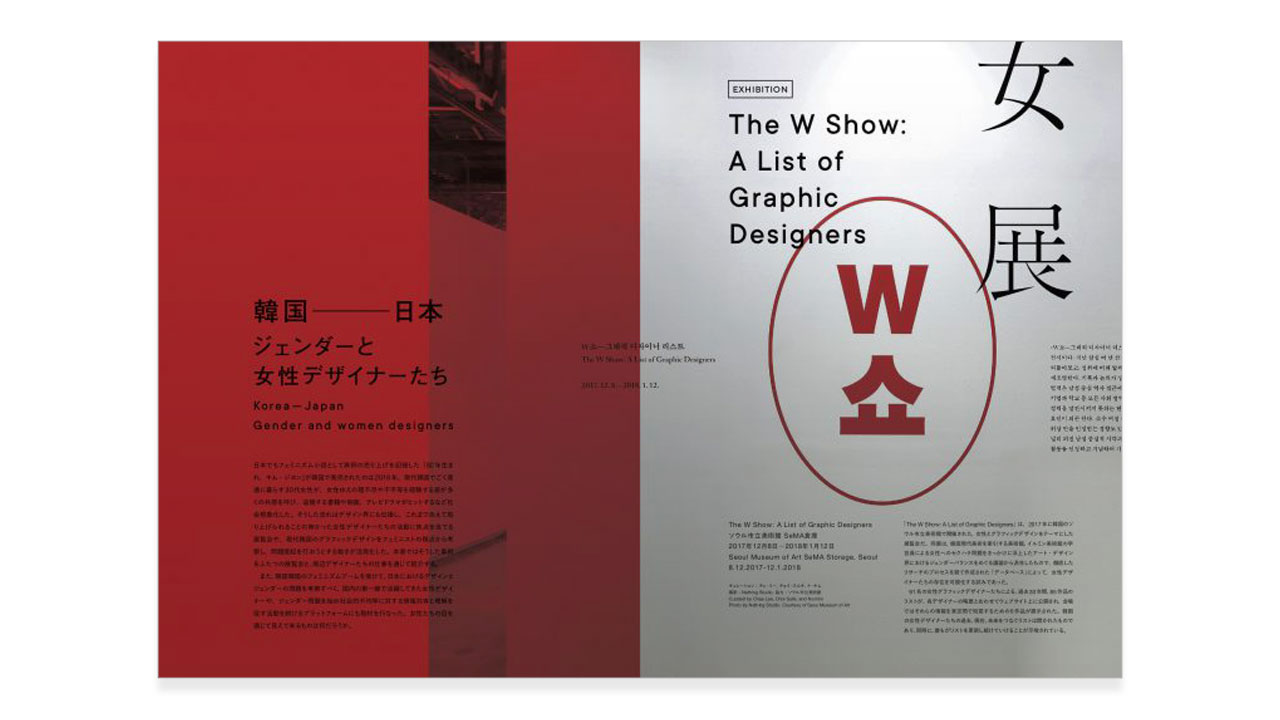 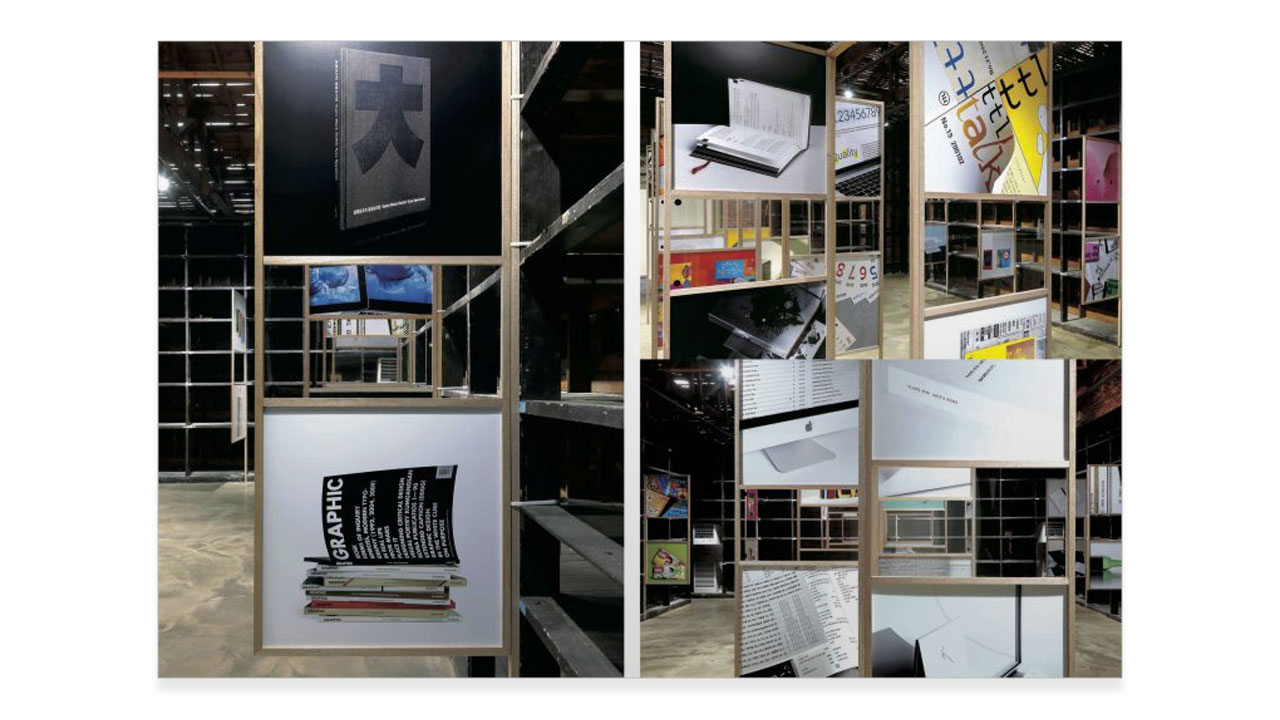 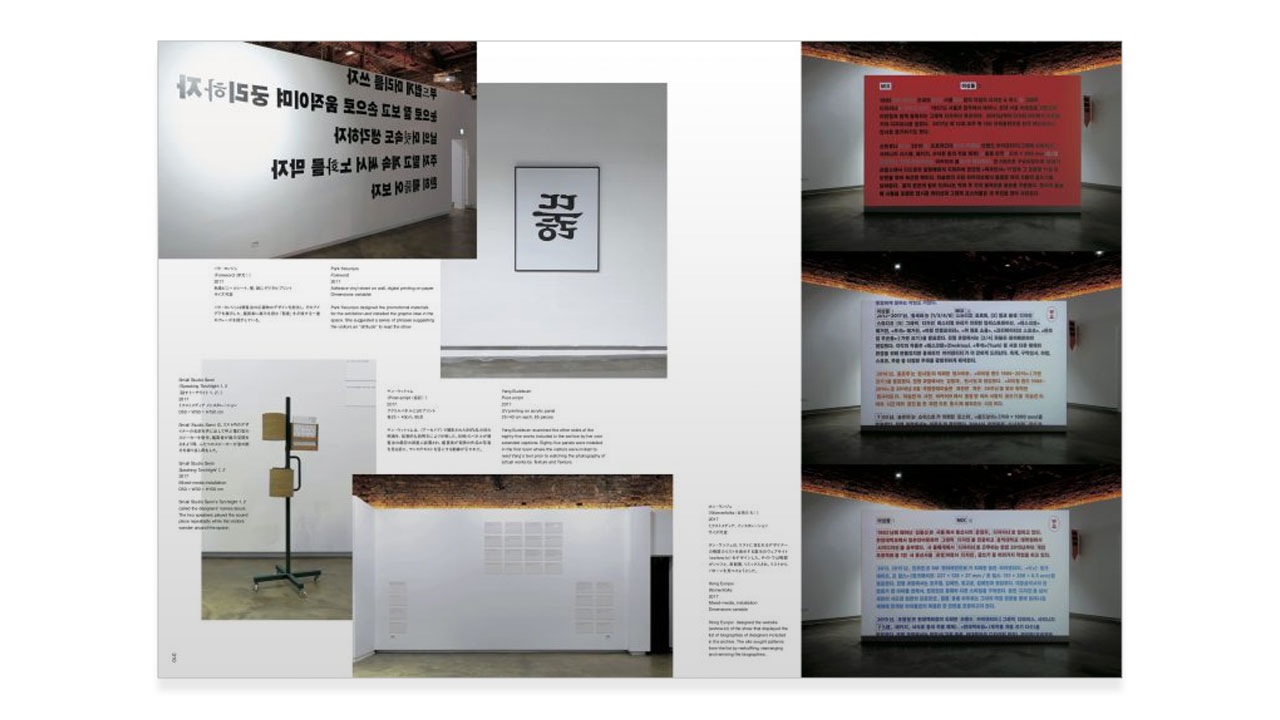 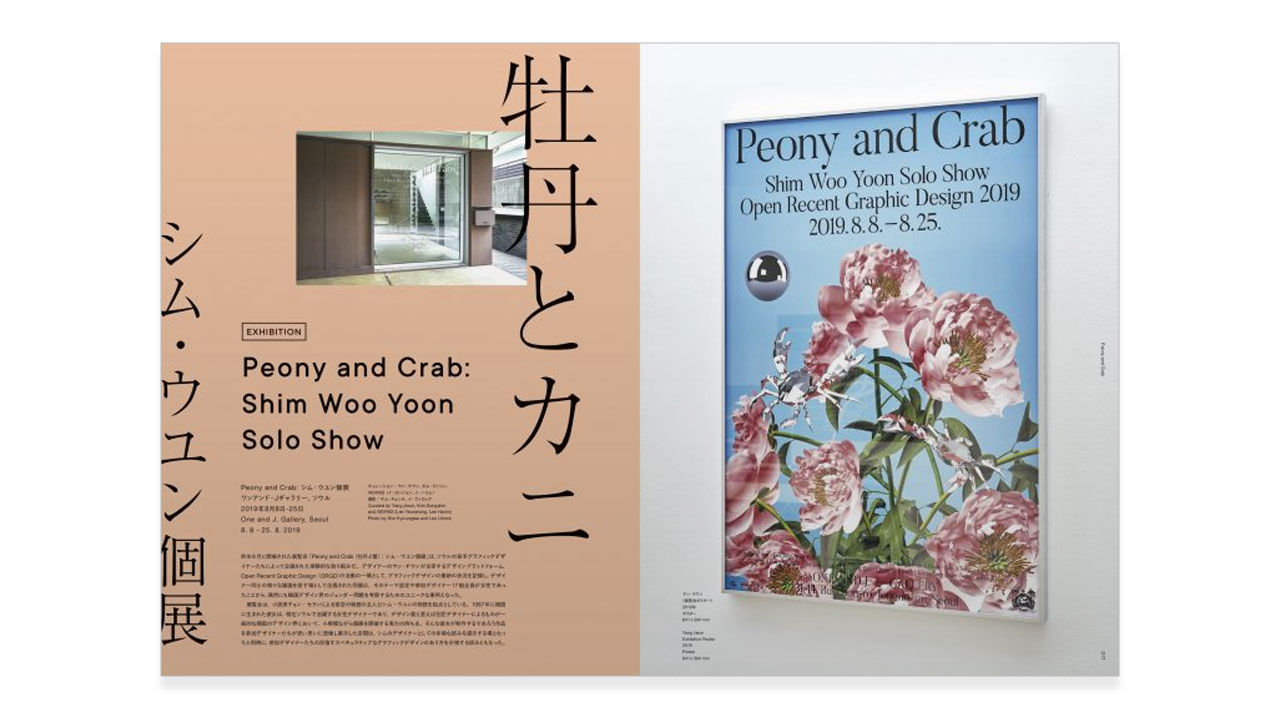 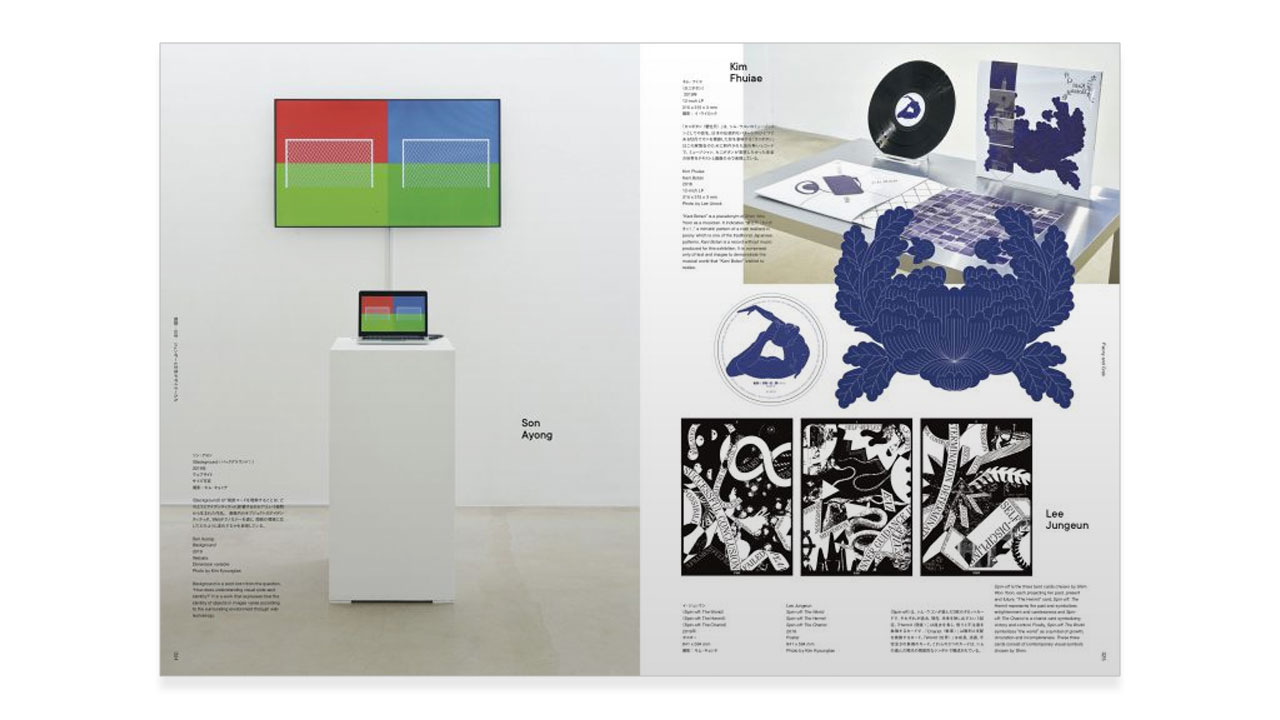 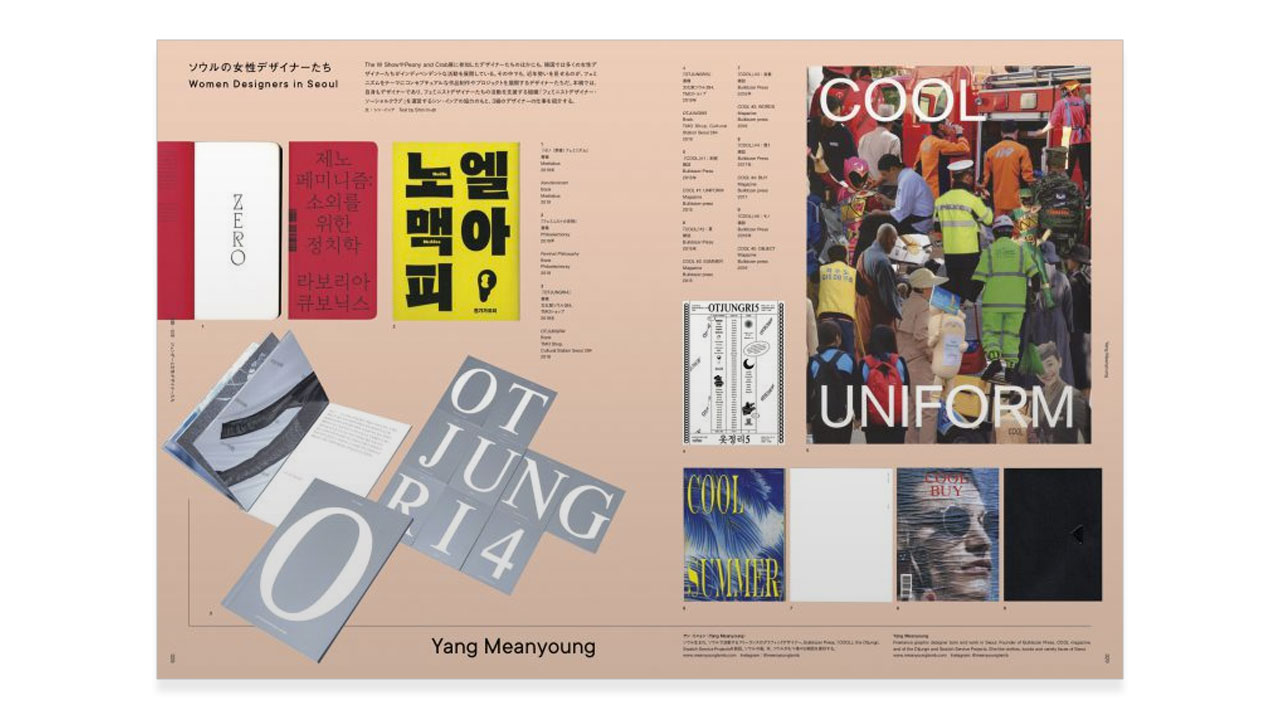 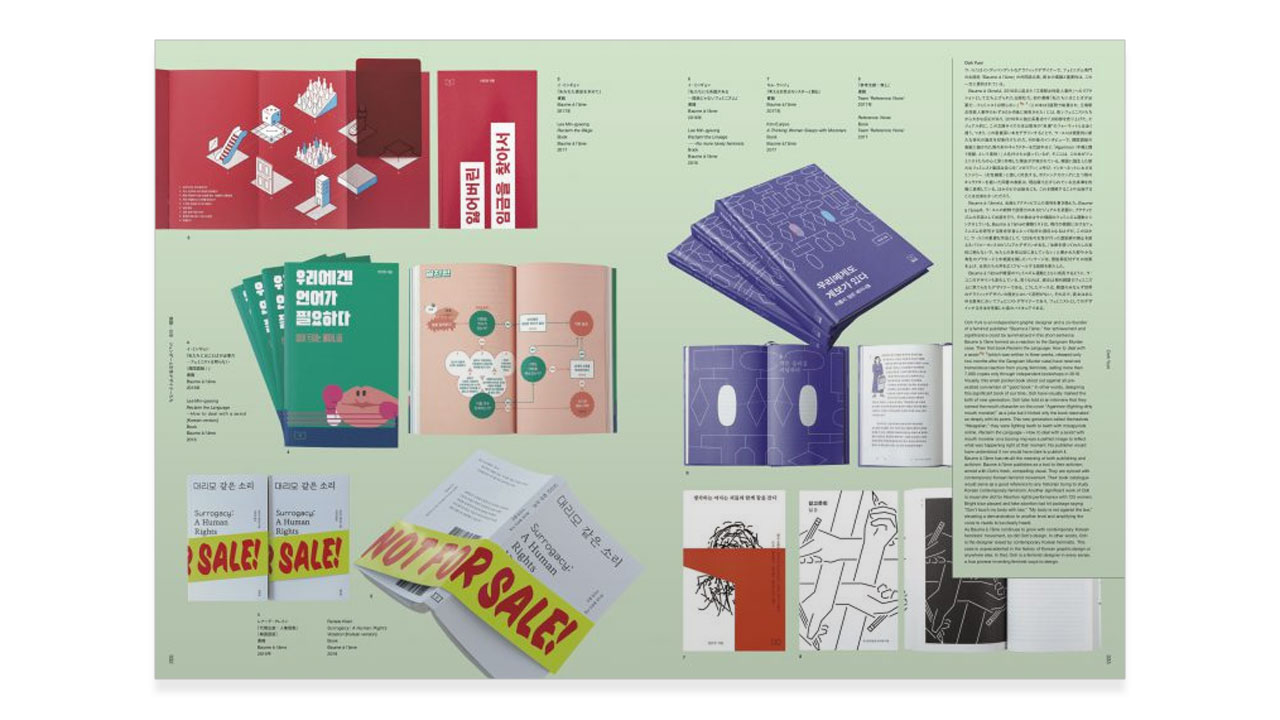 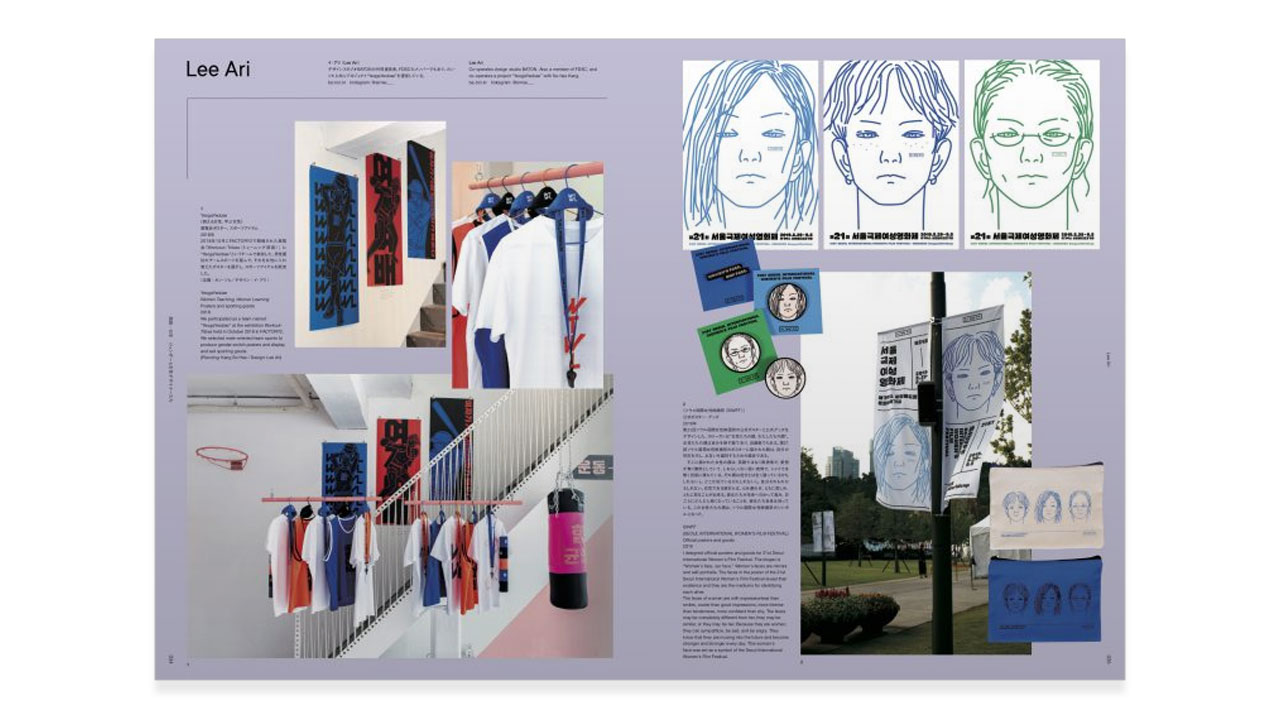 On Korean Feminism: From the feminism reboot to the present
Text by Mie Kinoshita 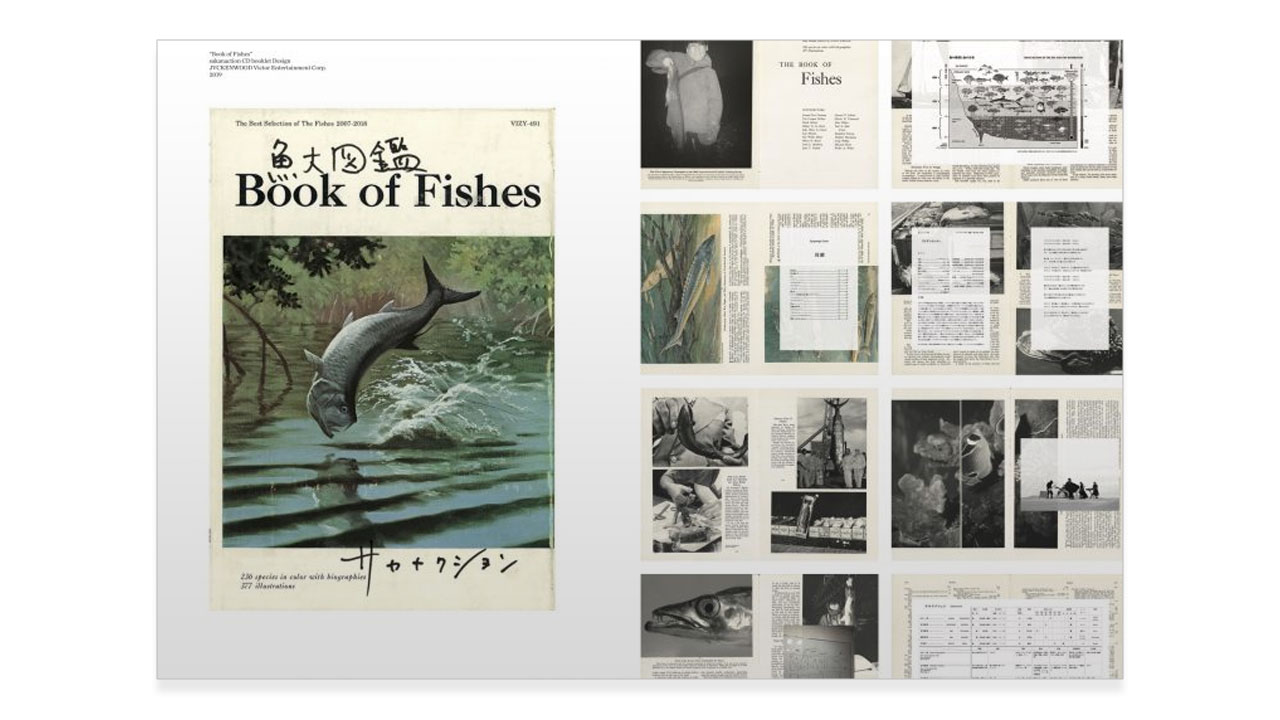 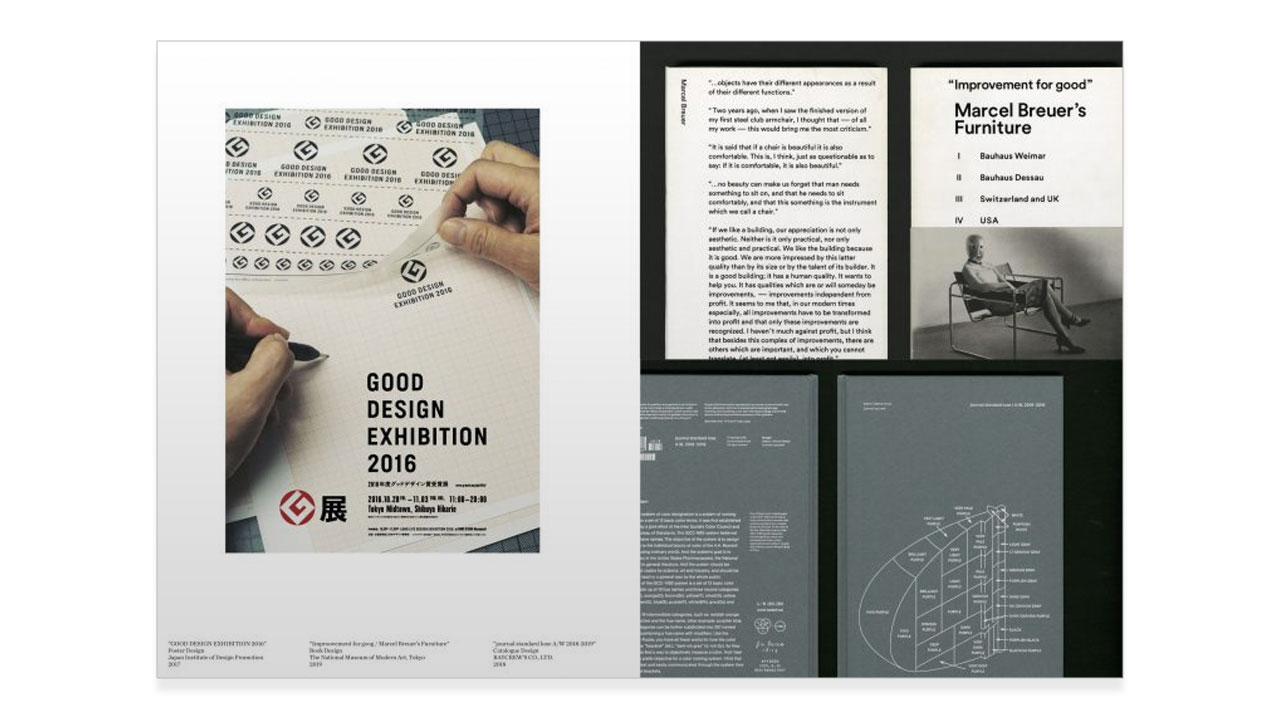 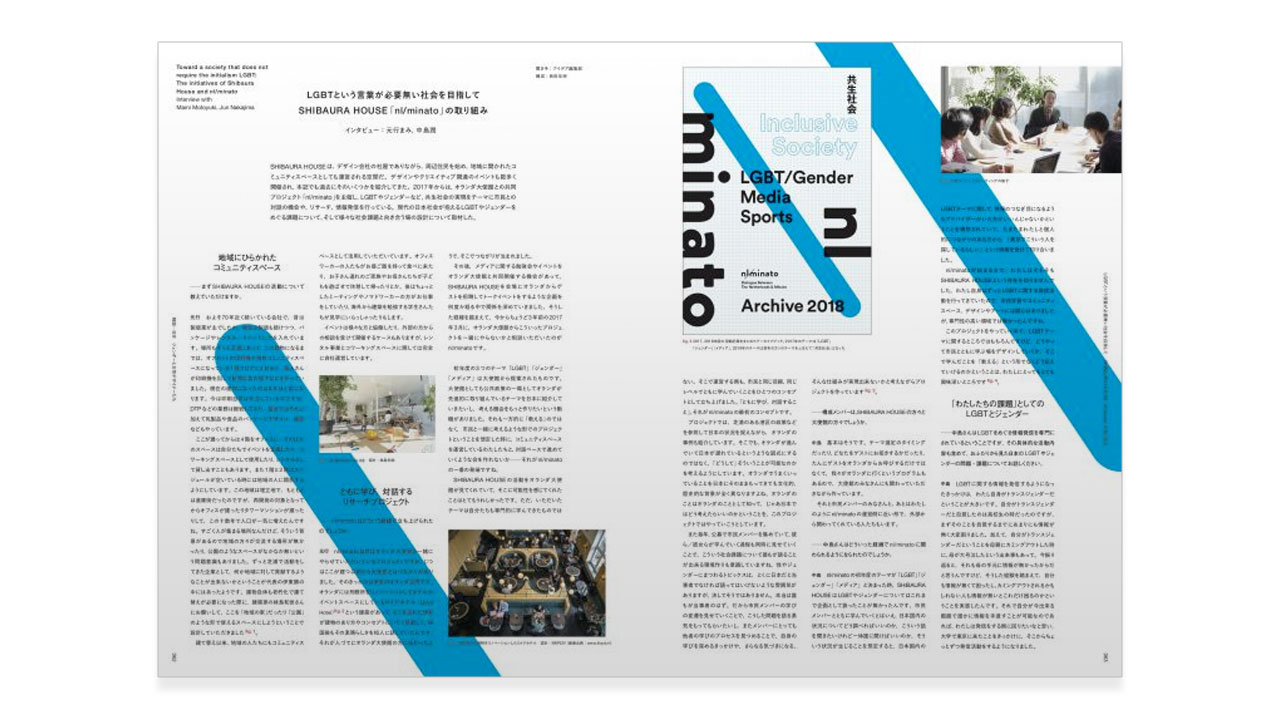 Toward a society that does not require the initialism LGBT: The initiatives of Shibaura House and nl/minato
Interview with Mami Motoyuki, Jun Nakajima
Interviewer: Idea Text by Toshinobu Nagata 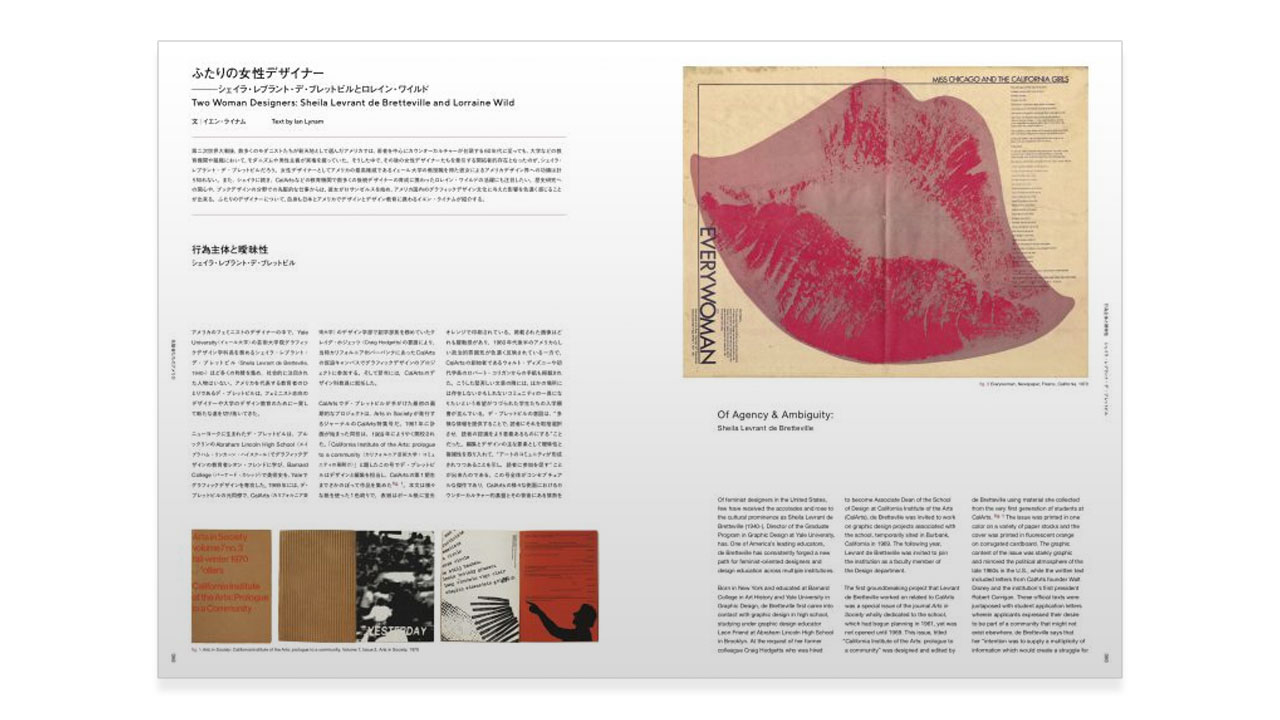 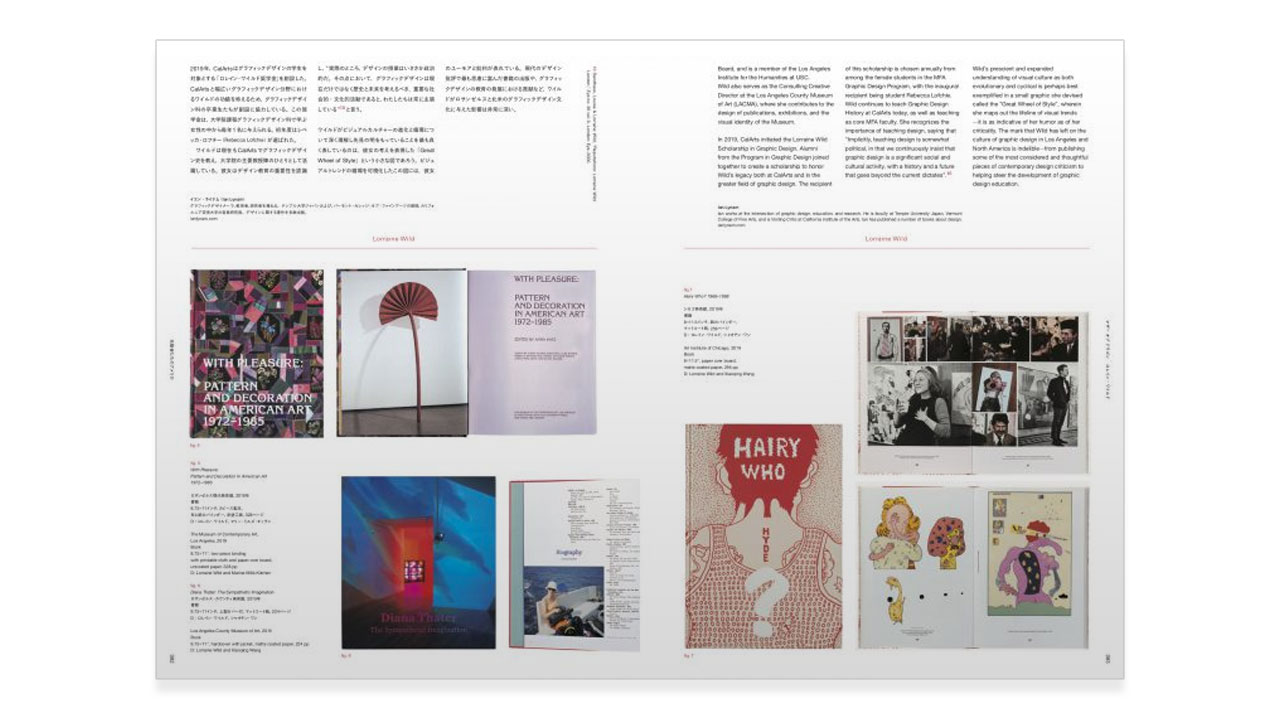 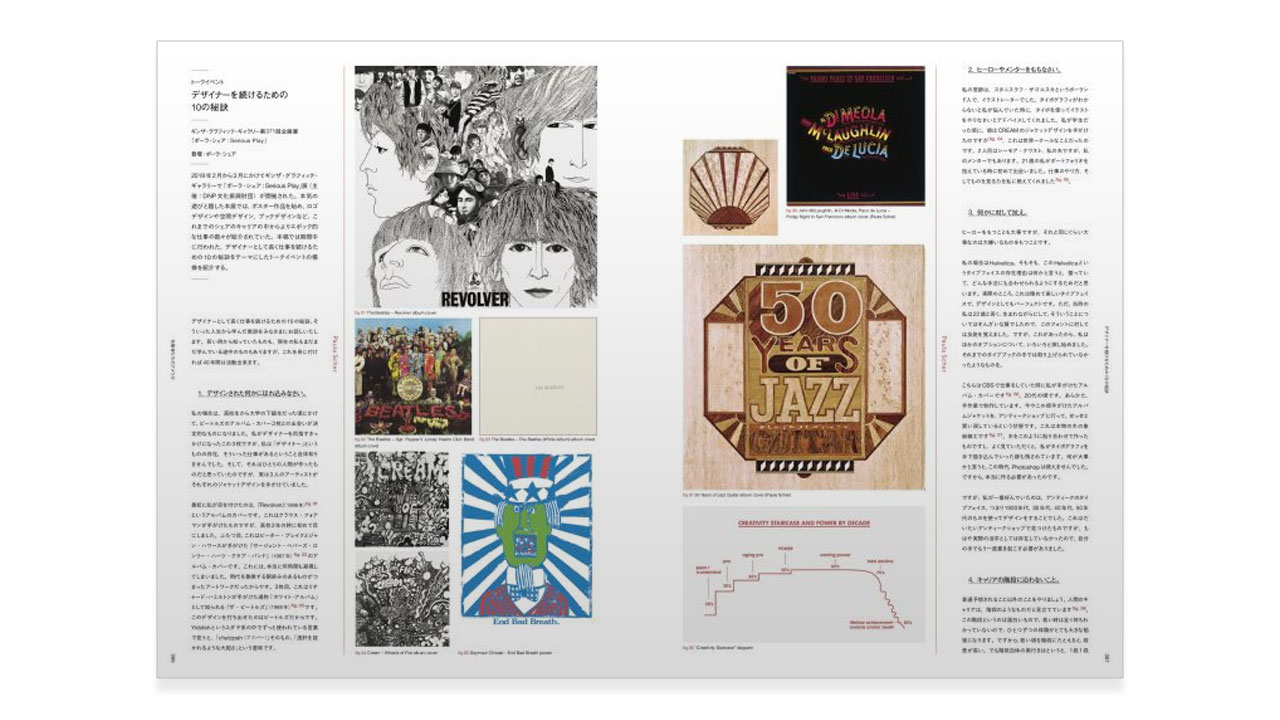 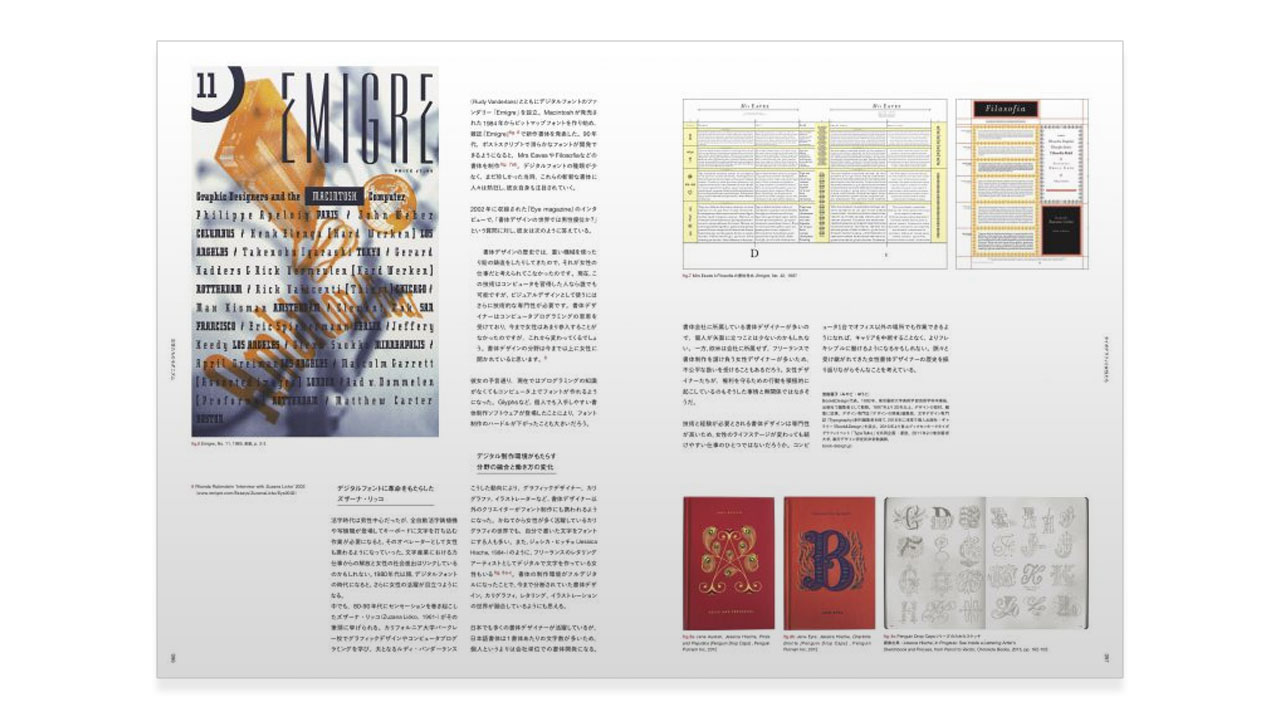 Women in Modernism
Typography and Women
Text by Yuko Miyago 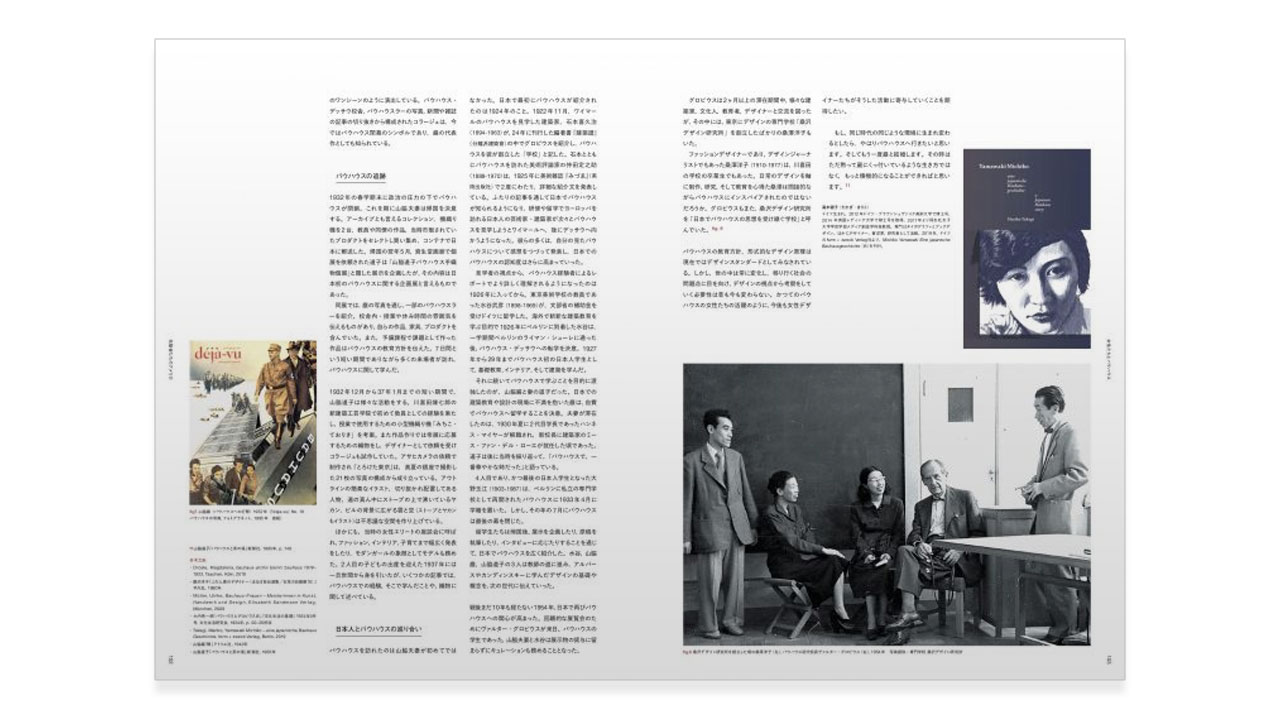 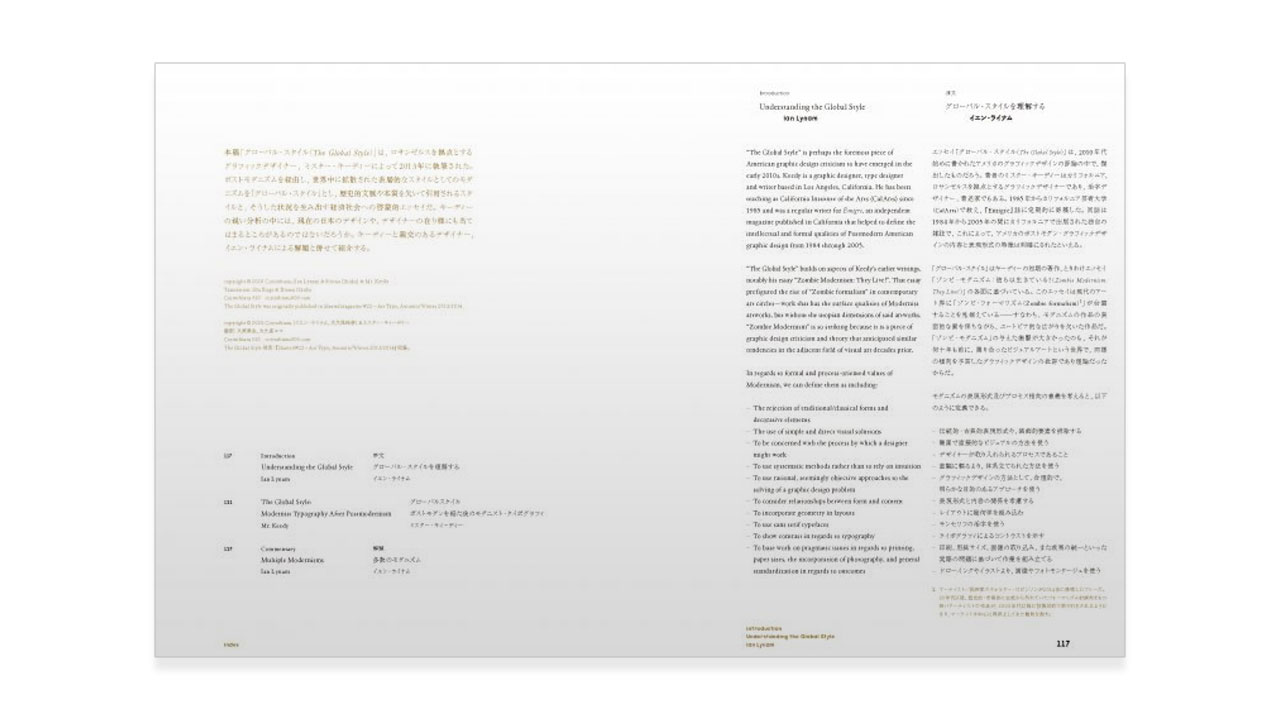 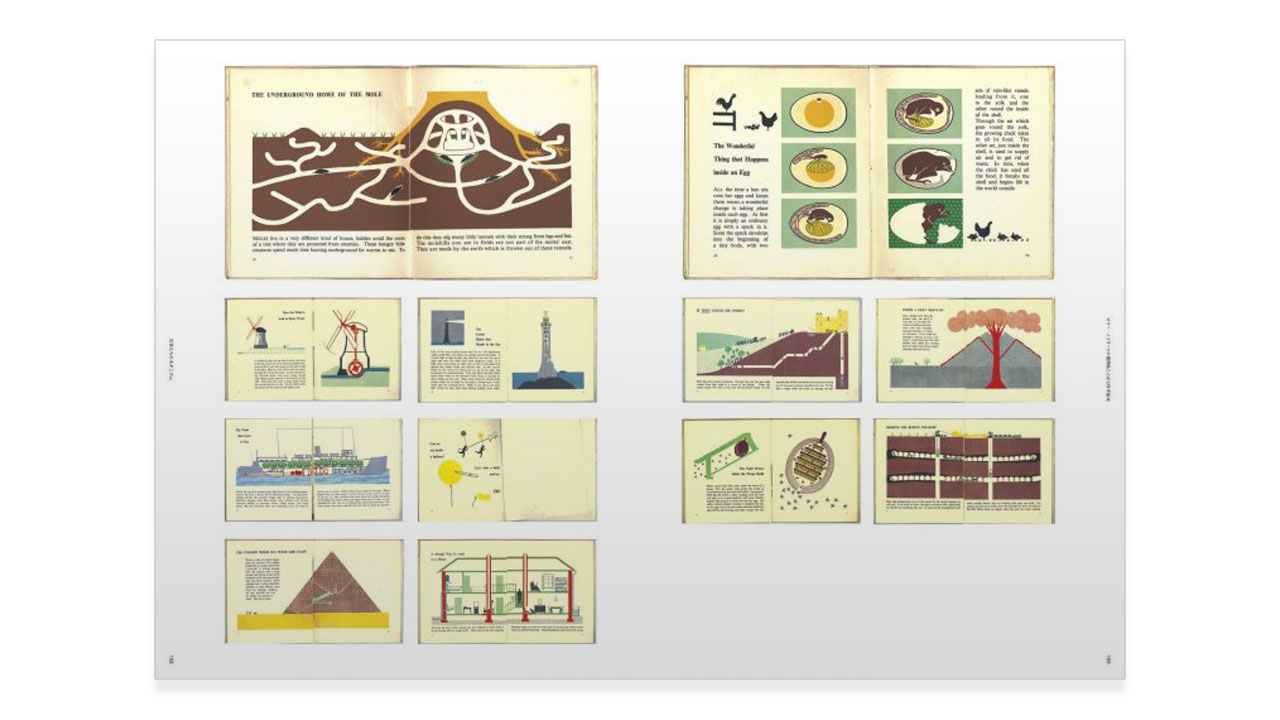 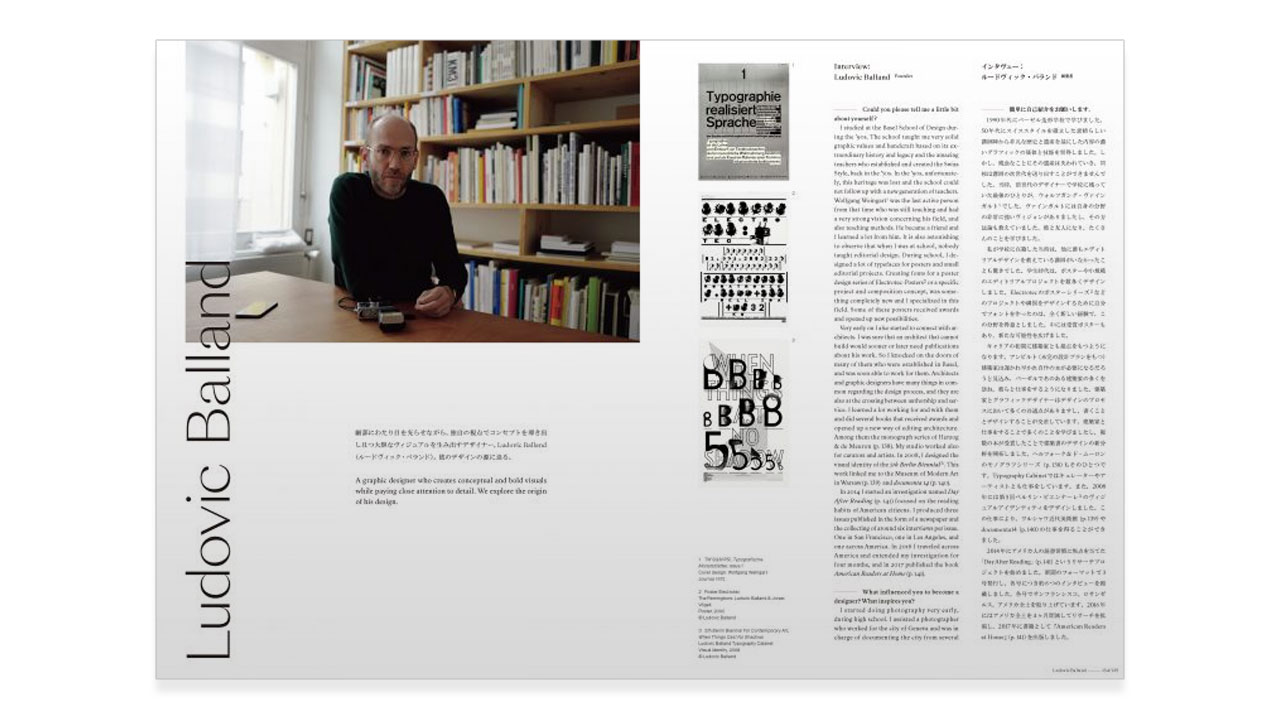 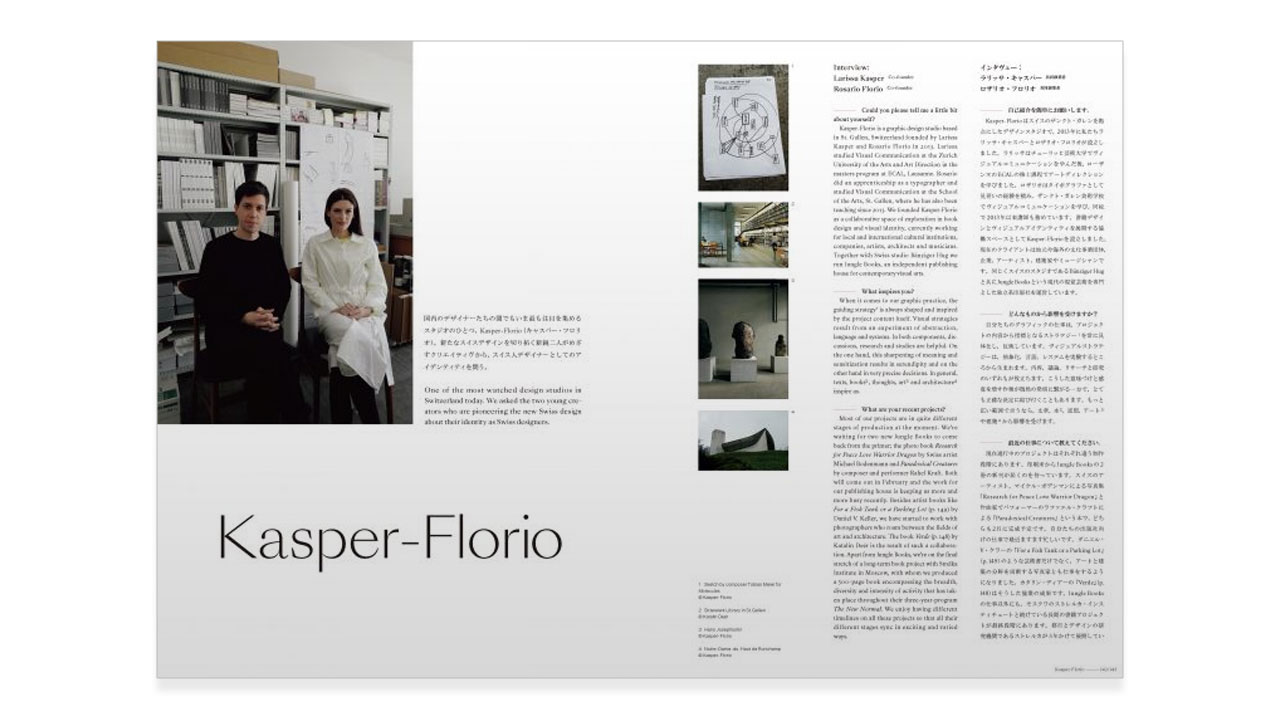 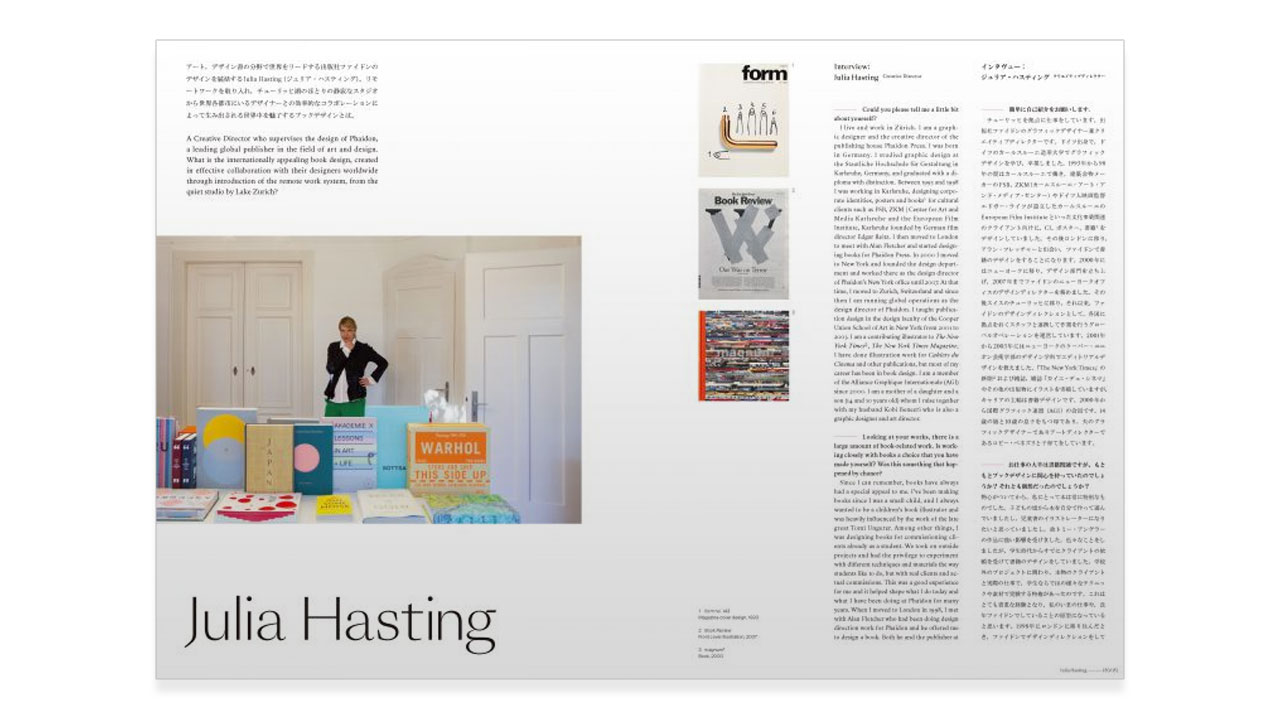 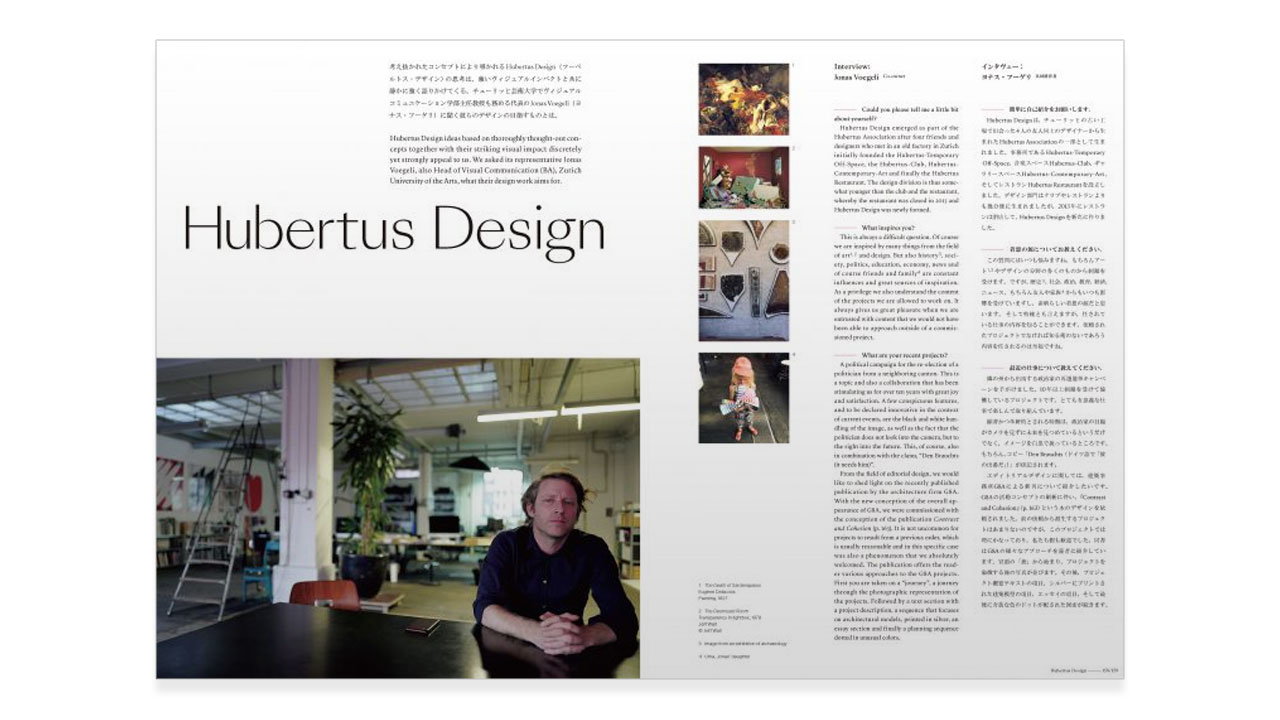 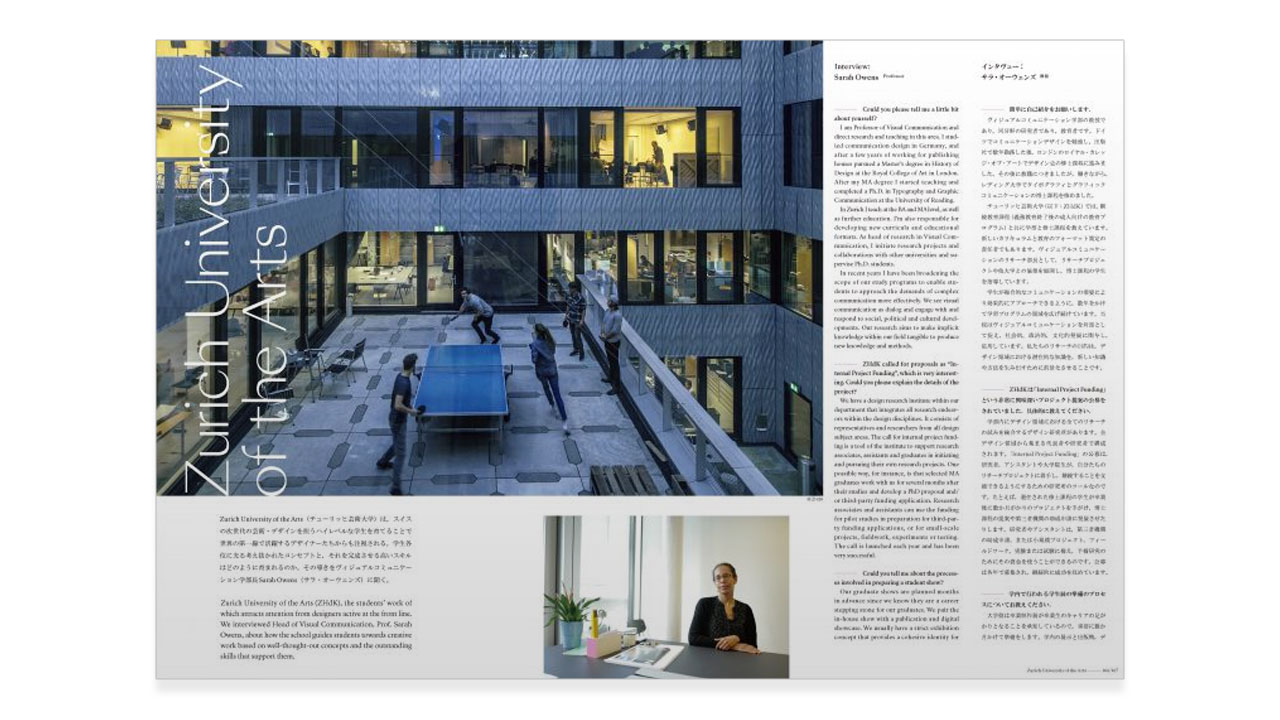 Zurich University of the Arts 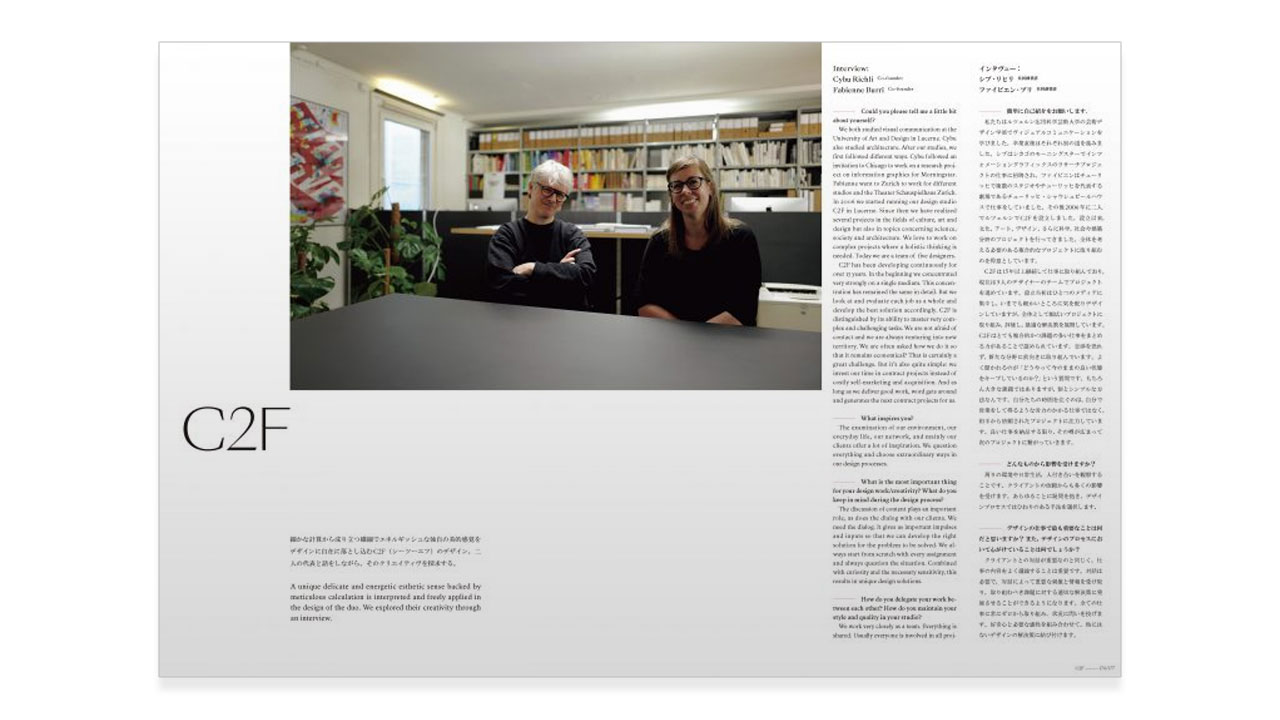 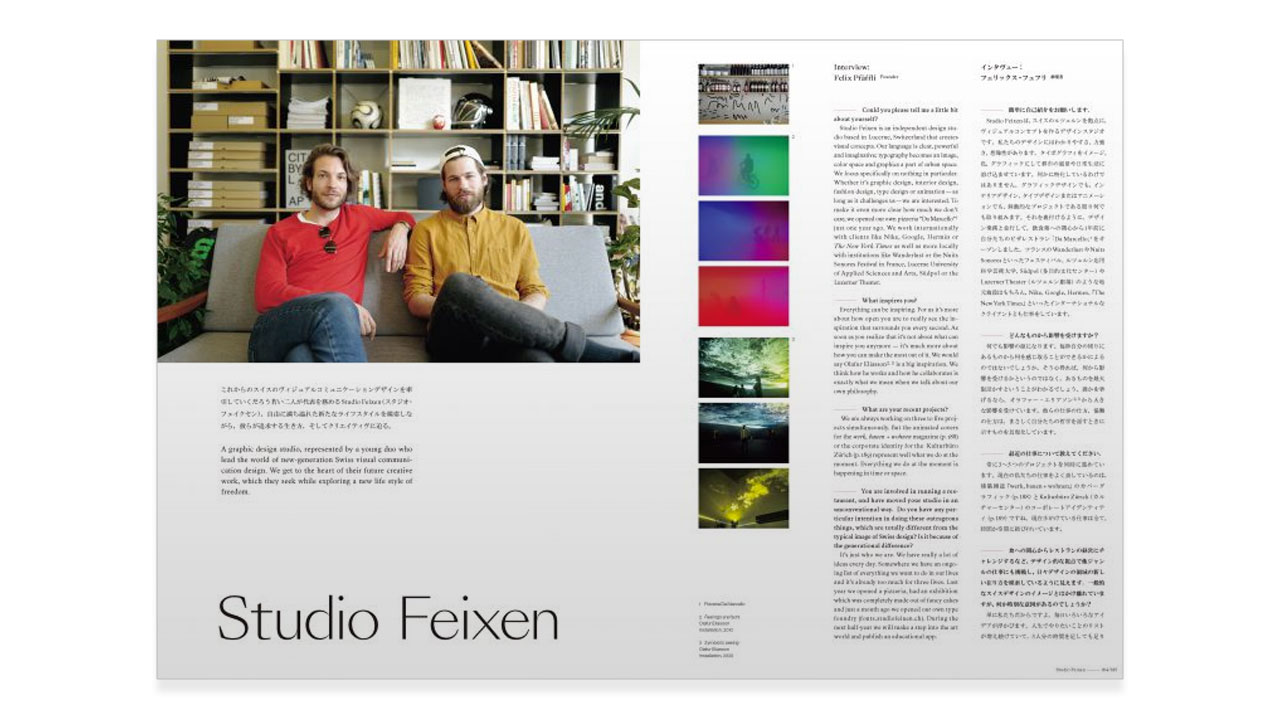 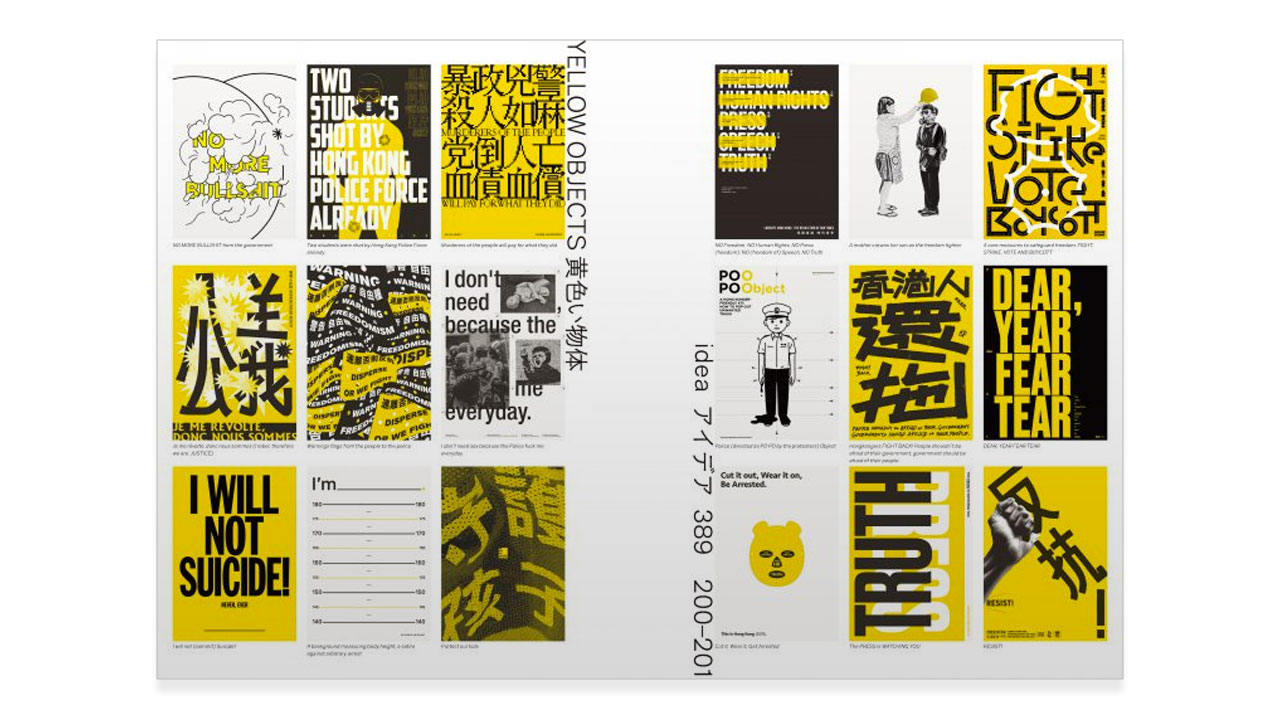 Text and Image by YELLOW OBJECTS

Start Somewhere is a 76-page handbook about how to become a designer who writes. Most designers grapple with generating their own content. This zine is full of writing about *how* to write and more importantly, how to get started.

This issue of IDEA is a visual powerhouse examining the effects of the global pandemic on society and graphic design as an aspect of culture.

The newest issue of IDEA is a reflection on contemporary and historic fashion and its intersections with graphic design.