Most of IDEA #370 is based on the theme “Thought and Design” and features inventories of design thinkling from the 1960s through today. Included are extremely rare works by Tadanori Yokoo, Kiyoshi Awazu, and Kohei Sugiura, a feature on the books of Marshall McLuhan, and an amazing look at the work of Thai designer Santi Lawrachawee. IDEA #370 is printed on a wide array of paper stocks using different printing processes, all wrapped in a super-glossy metallic cover.

1960- Extension of Media and Thoughts
Experiment of visual paperbacks / Counter culture in pocket / Visual Books by Yokoo and Awazu / Style of Kohei Sugiura-1,2

On Inventory Books
Interview with Adam Michael of Project Projects

Forming the Trinity: Criticism, Architecture and Information Technology Between the 1990s-2000s.
Text by Yoshikazu Nango

2000- Beyond the Network
Zines of Criticism in the 00s（Text by Tetsuro Irie, Toshihiko Mineo）/ Reality and writers in the post Internet age / Books in Japanese Sans-Serif Typeface 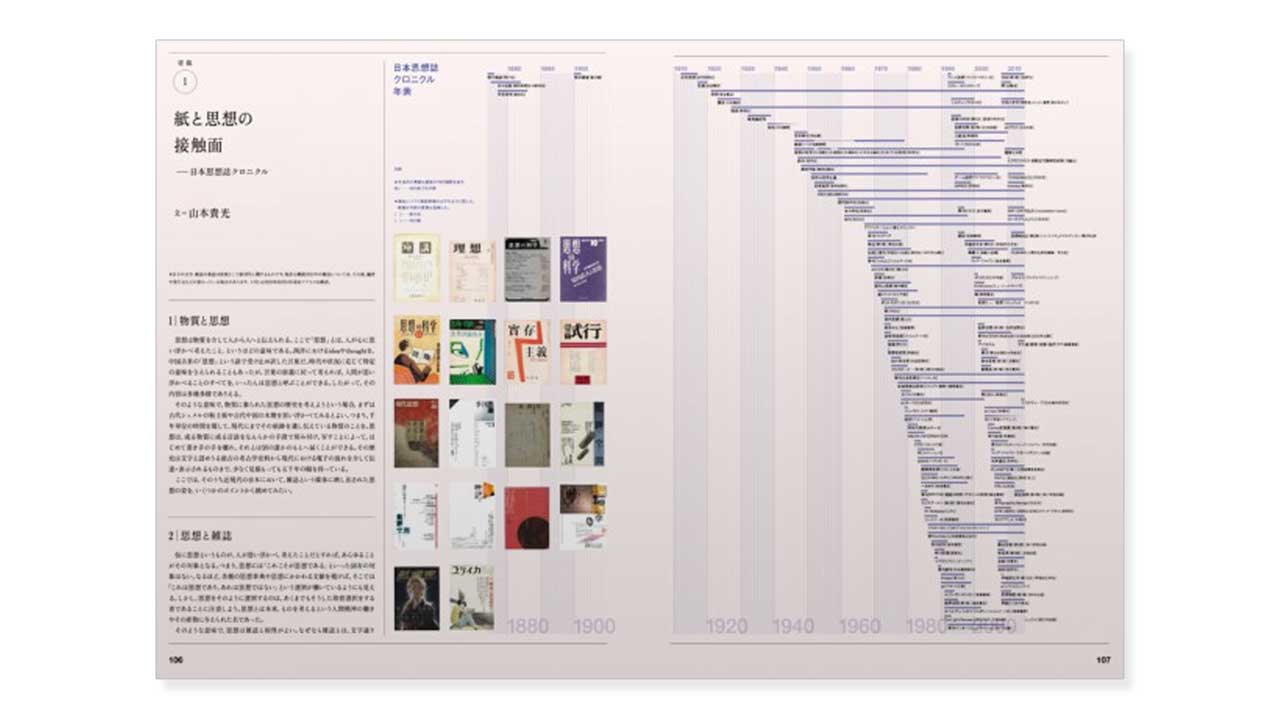 Thoughts and Designs in the 00s
Text by Teturo Irie

Design and Practice of Space for Criticism
Interview with Hiroki Azuma 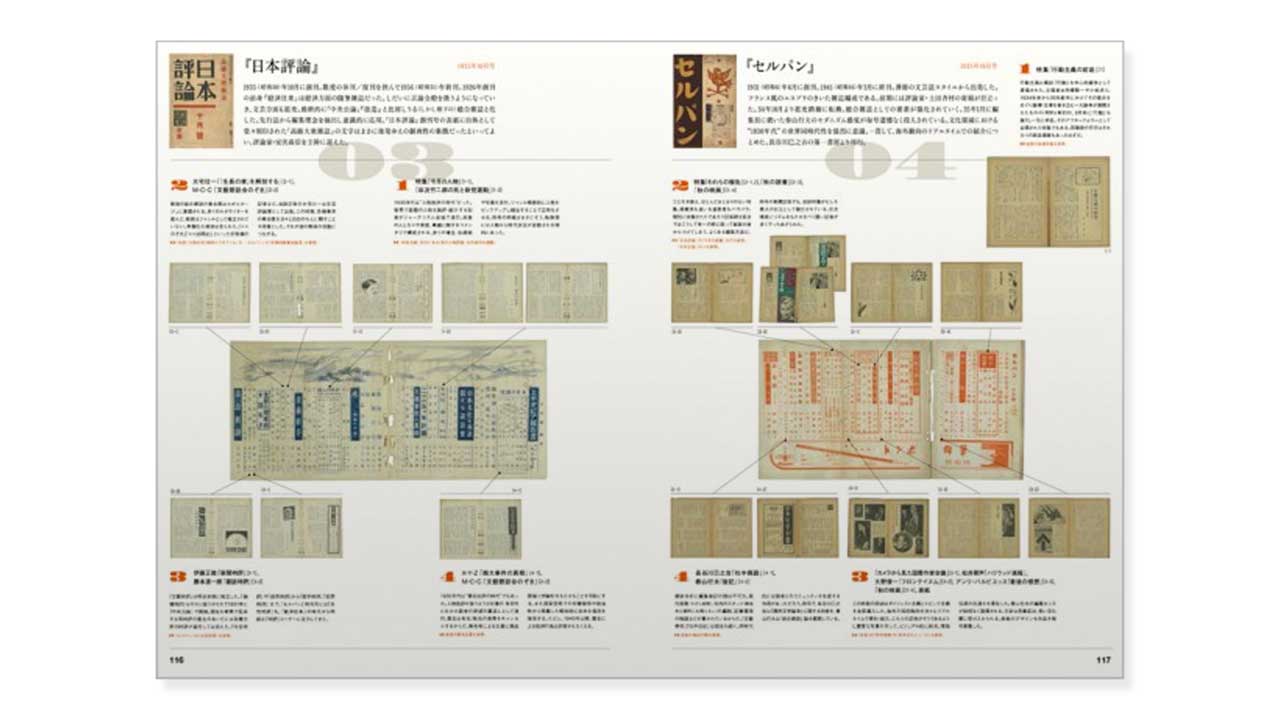 Interface between Paper and Thoughts: Chronology of Philosophy Journals in Japan
Text by Takamitsu Yamamoto 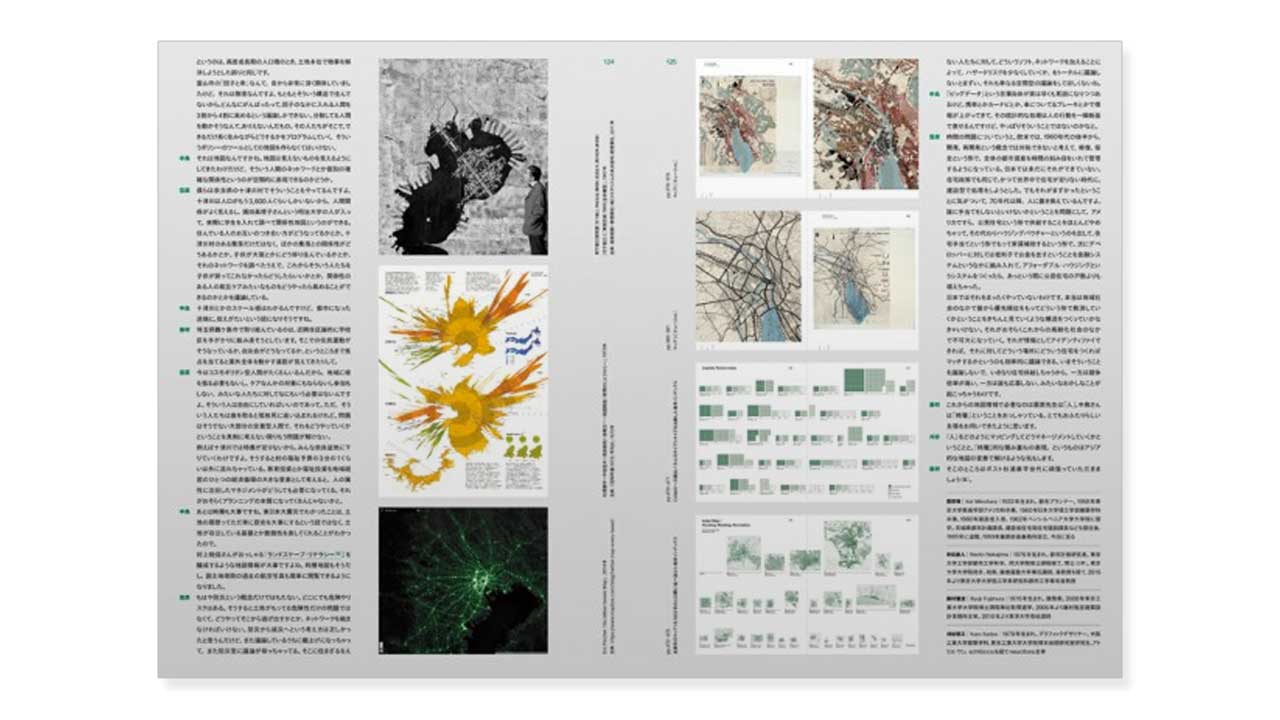 Around “Atlas of the Functional City” The Modern Role of the Map
A round-table talk: Kei Minohara, Naoto Nakajima, Ryuji Fujimura and Yuzo Kariya

[Series1]Age of Inforgraphics Vol.5
[Diagram and Statistics] Design of Understanding–The Adventure in the 20th Century: The Road to Visualization and Storytelling
Text and Design by Yasuhito Nagahara 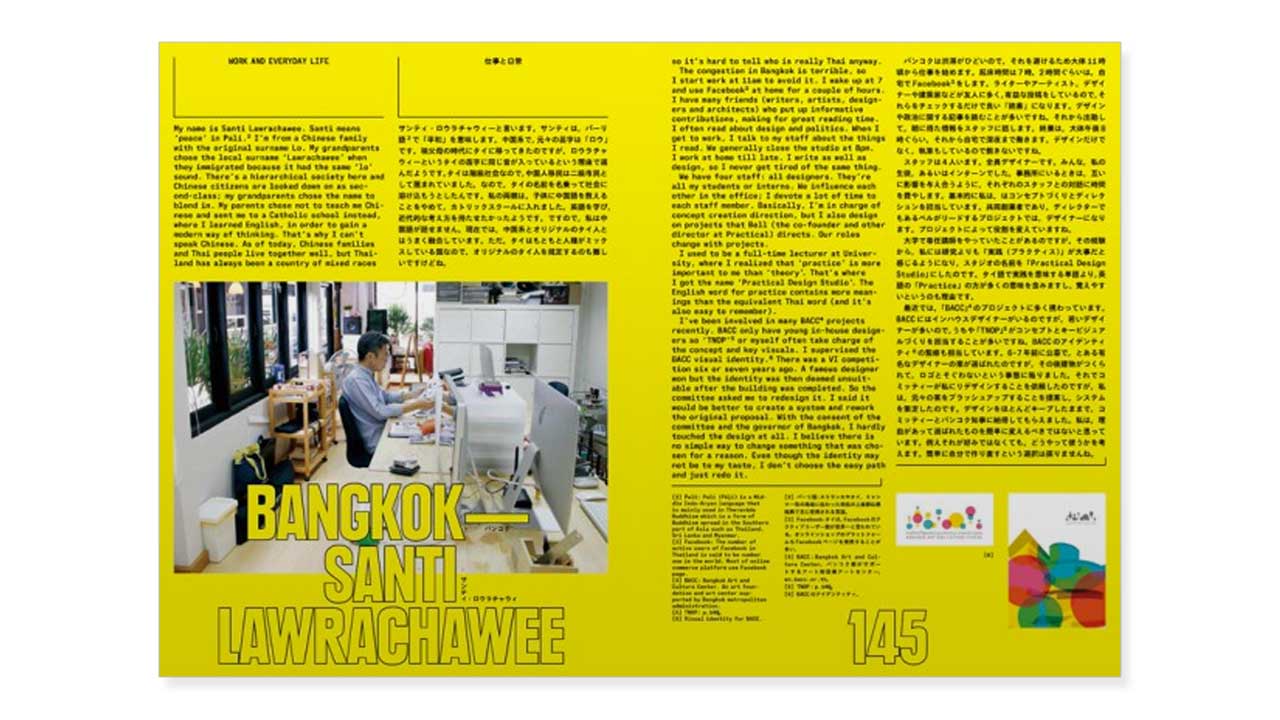