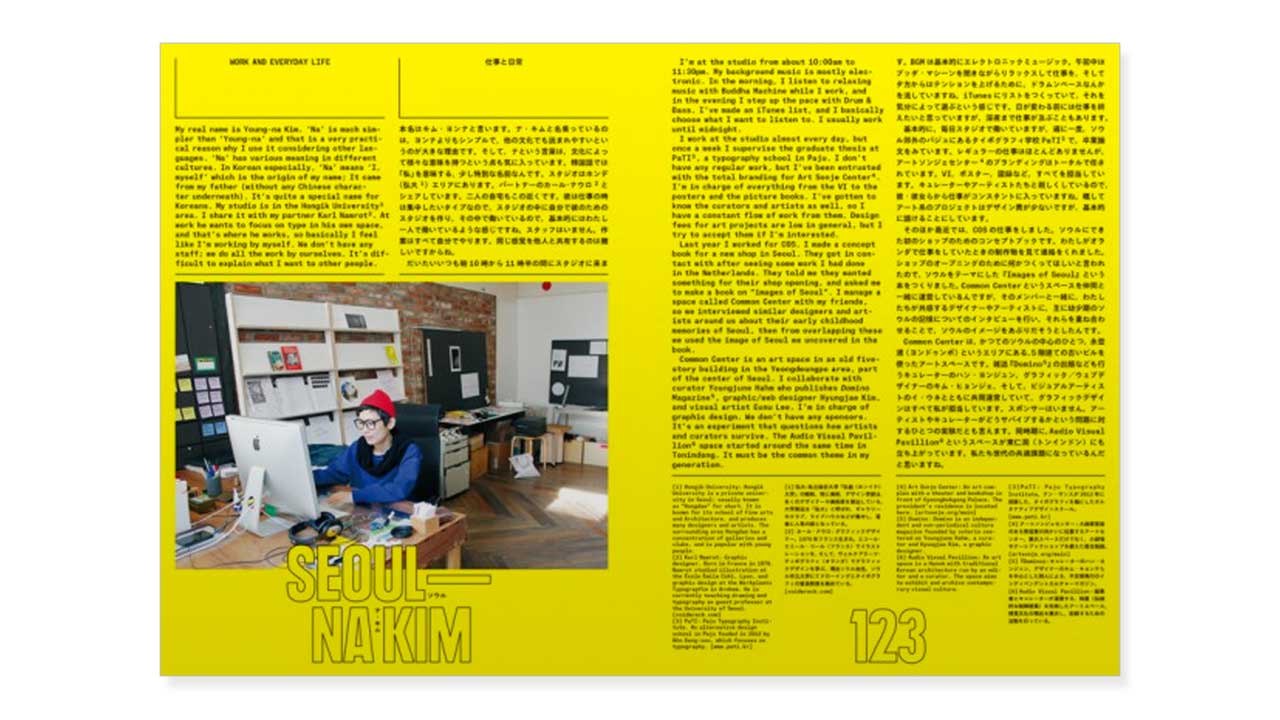 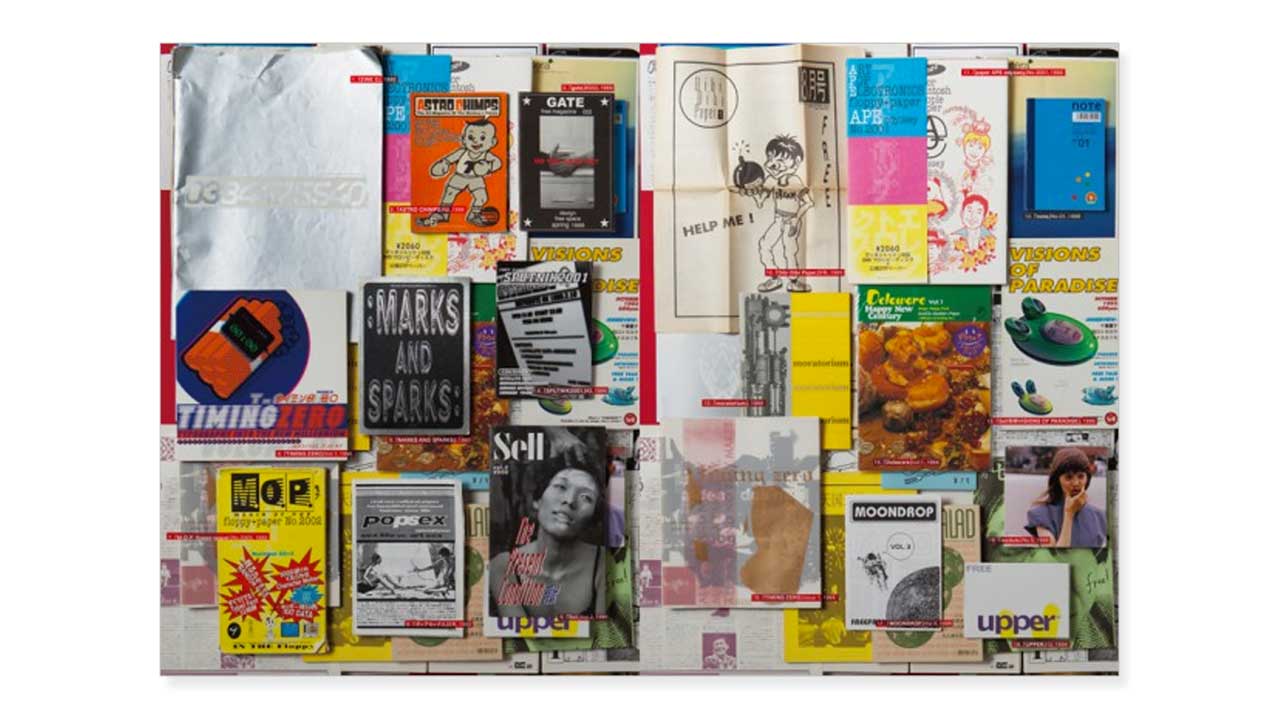 Essay
1: The Relationship between a Computer and Graphic Design since the 90s
Toru Hachiga
2: Shibuya-kei Design
Barbora
3: Learning the Essence of Design
Nobuko Shimuta
4: The Margin of Typography 1990-2015
Toshiaki Koga 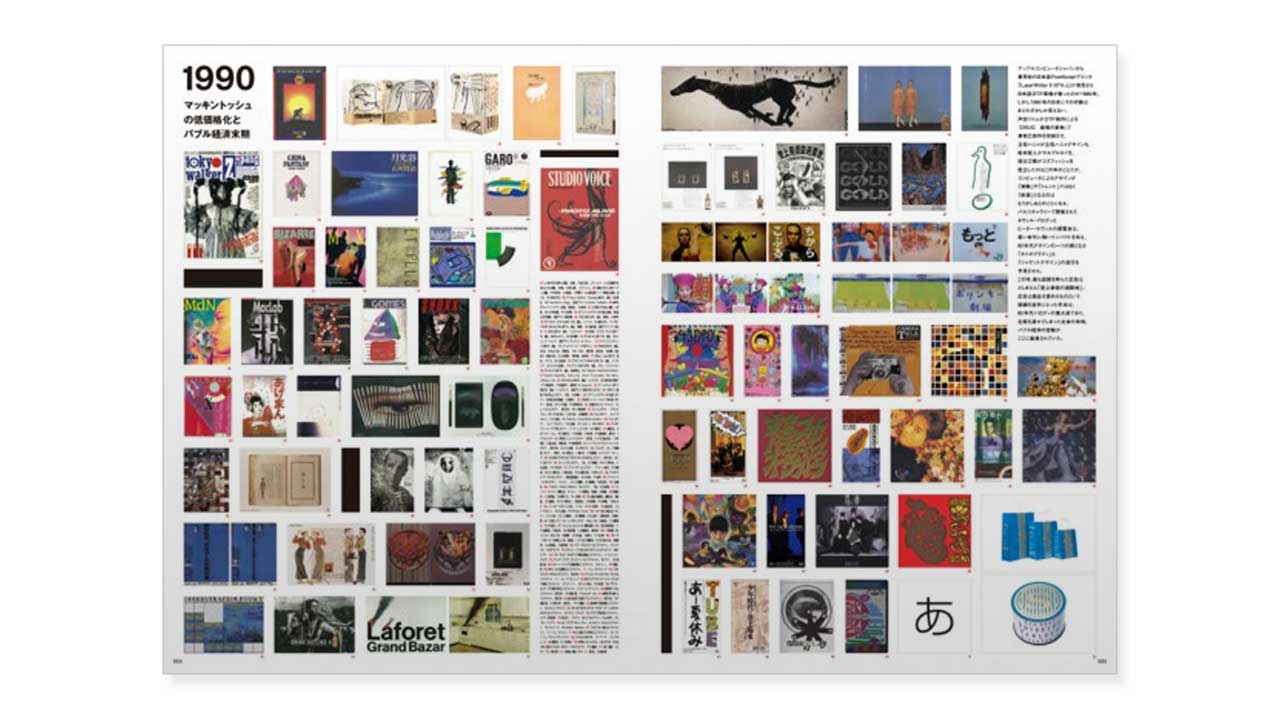 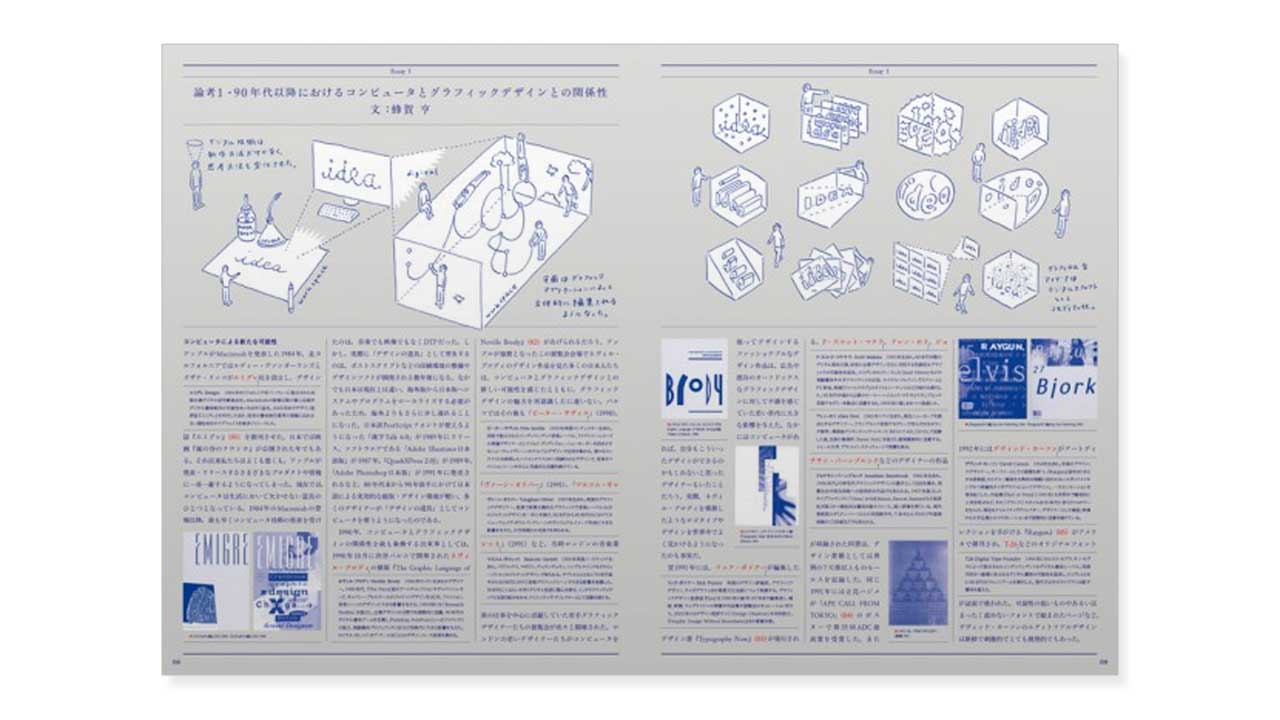 [Series 2] Age of Inforgraphics Vol.3
[Diagram and Statistics] Design of Understanding―The Adventure in the 20th Century 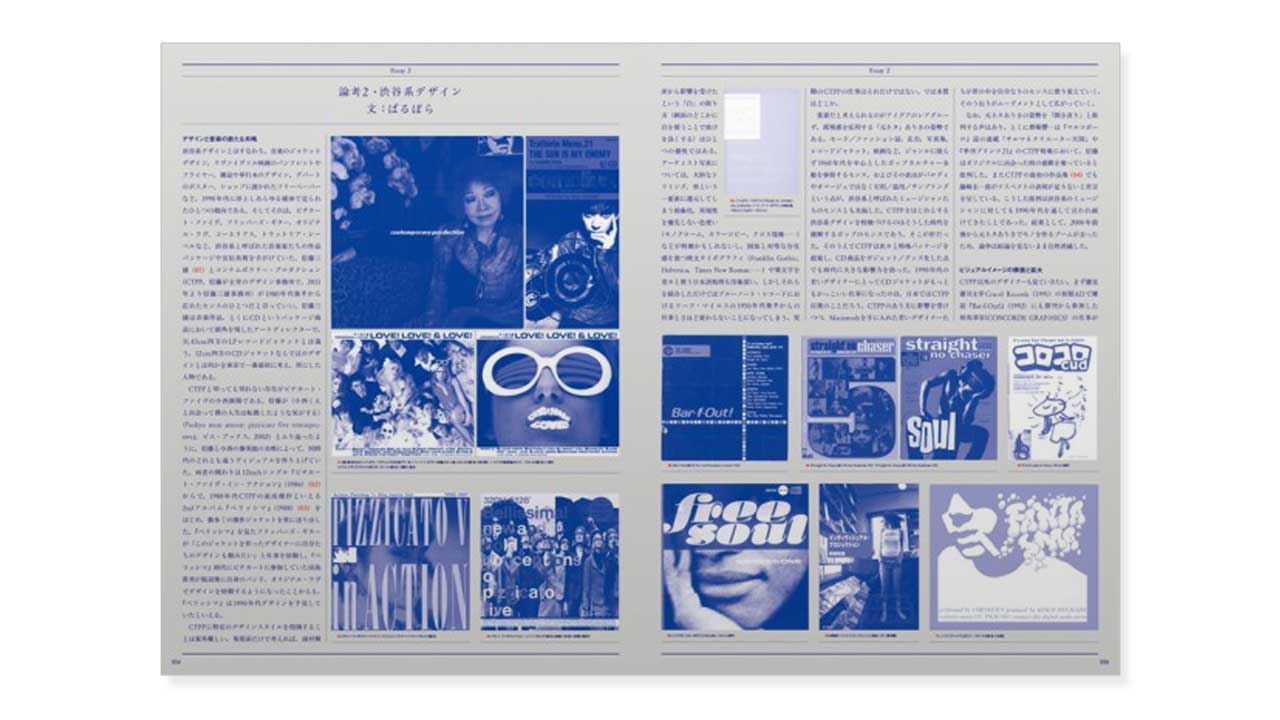 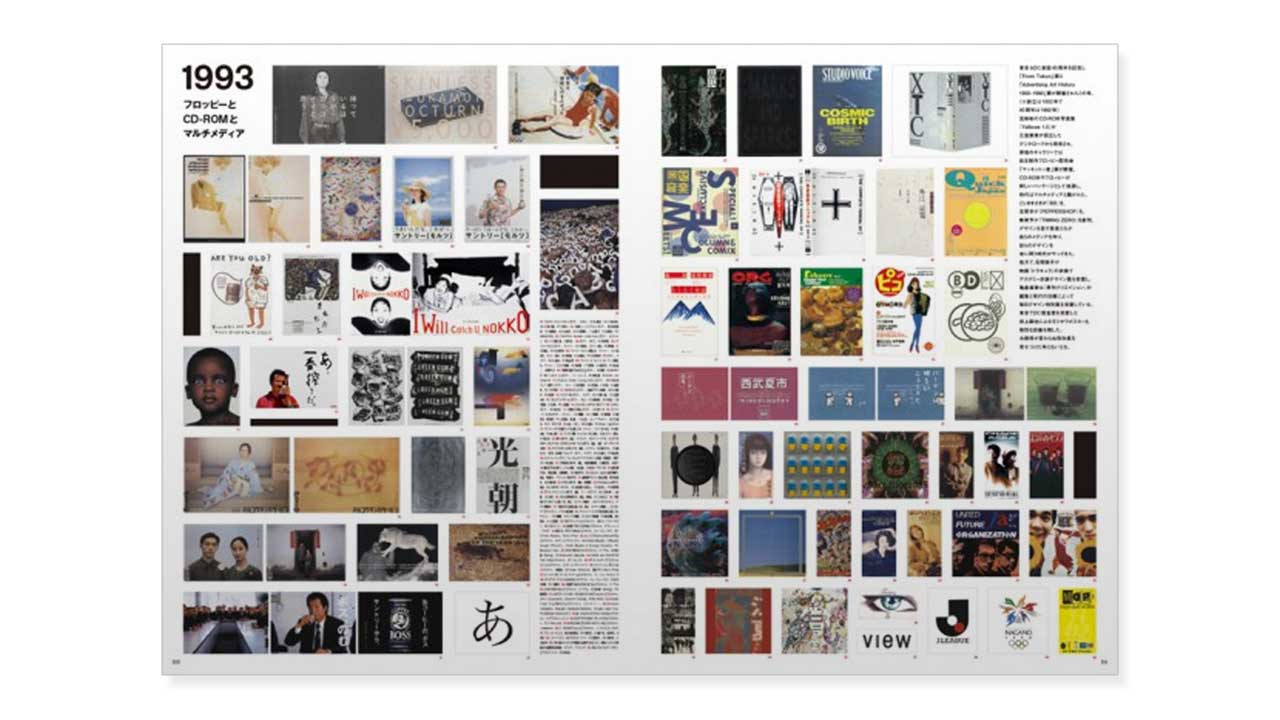 The newest issue of IDEA is a reflection on contemporary and historic fashion and its intersections with graphic design.